All News
You are here: Home1 / All News2 / Building News3 / What happens to European Standards in a post-Brexit Britain? 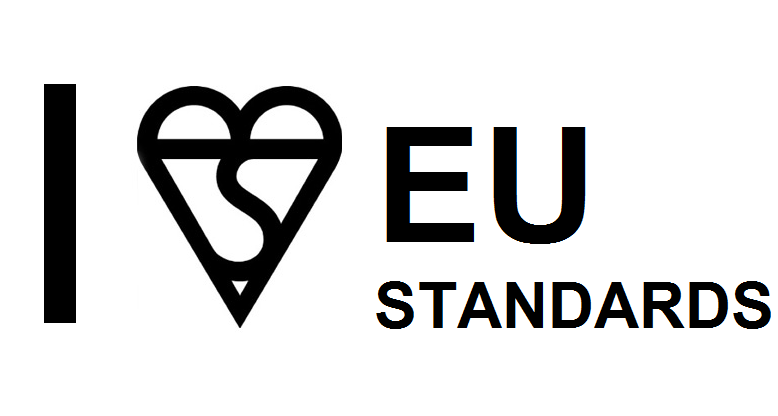 Europe has led the world in improving building standards with the UK having played a key role in their development. But after the momentous day that was June 23rd and the UK economy appearing now to have weathered that initial vote-to-leave shock, where does that leave the construction industry in terms of EU regulations?

The British Standards Institution (BSI) is one of 33 voting members of CEN (European Committee for Standardisation). However CEN rules state that you can only join CEN if you are a member of the EU or about to become a member. In the case of non-EU countries including Norway and Switzerland, their membership in the European Free Trade Association (EFTA) qualifies them as well. When the UK finally leaves the EU it will therefore be essential for the UK to rejoin EFTA otherwise the BSI will have to argue for a change in statutes of CEN so that they can continue their membership of this organisation. And in that scenario, there may well be a lot of political pressure to keep us out.

But then what does that mean for the UK and what is the scenario of the UK walking away from the EU standard table? Any product intended for sale in the EU must meet the relevant EU standard. Non-compliance will clearly restrict markets. One of the key things about EU standards is that they do ensure a level playing field and are considerably better than each country having a different standard and system of compliance.

To add to this, the Construction Products Regulation (CPR) has, since 2014, mandated that all products produced for sale in the EU provide a declaration of performance and visible CE mark. In their BREXIT negotiation, the UK Government would be able to ignore the CPR and revert to BS standards instead of BS EN standards. This scenario seems unlikely as this would complicate matters with the possibility of two-tier standards. And that might a have a knock-on effect for manufacturers with variable production runs and increased stock levels.

And how does an EU standard compare to BS? Some BS testing is outdated and not as relevant to real-life scenarios. We tend to cling to some out of ‘habit’ when more representative standards exist. One such example is the adherence/preference of the UK to BS476 testing regimes for curtain wall perimeter fire barriers, when a specific EN test standard EN1364 offers a far more representative test option. The BS 476 standard tests curtain wall perimeter fire barriers in a static assembly, whereas the EN1364 tests simulate the dynamic movement of the curtain wall façade, which we would contend is a far more sensible and robust option. Siderise is amongst a very few suppliers who have opted for the EN1364 test, as we see it as far more representative of “real life”.

At the moment the UK has a vote and we can influence EU standards, and on occasion we could in theory ‘block’ standards that we did not like or at least modify them. One scenario is that we can go to meetings post-BREXIT, provide technical input, but in the end not have a vote – unless of course we negotiate some arrangement whereby we are allowed to vote. But that would appear to be fraught with difficulties. Whatever the outcome, we must not fall out of step with Europe. The costs to industry of totally abandoning EU standards are so vast as to be too horrible to contemplate.

What’s changed within engineering and manufacturing? Reflecting on Brexit three months on

What a ‘no-deal’ Brexit means for builders

What’s changed within engineering and manufacturing? Reflecting on Brexit...
Scroll to top