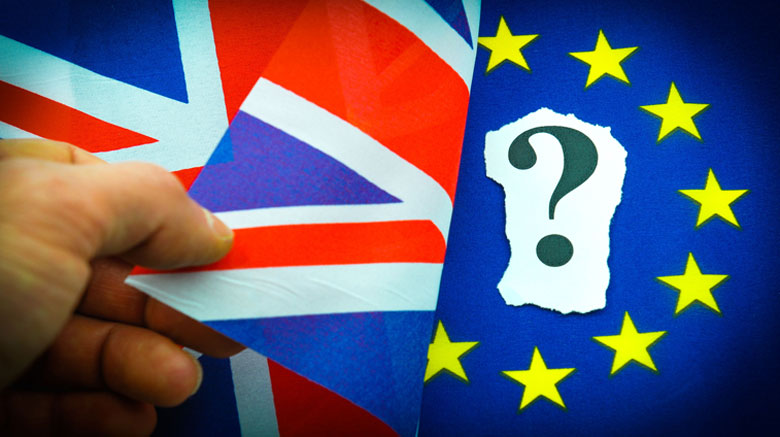 A survey carried out by the Federation of Master Builders (FMB) has revealed that 80% of construction bosses of SME’s will vote in the upcoming European Union referendum according to their own personal beliefs rather than casting a wider business interest-based vote overall.

The poll results indicate that more than 50% of small construction company owners feel like they haven’t received enough relevant information on the issues that might affect their businesses should we stay or leave come referendum time.

40% of respondents said that the main appeal to leave the EU would be the ability to “freely legislate” to meet the demands of British business. The argument to remain seemed largely based on the economic stability provided by the EU.

Only 17% of respondents said that they would put their business interests first when it came to deciding on the issue.

Brian Berry, Chief Executive of the FMB said “The outcome of June’s referendum on Britain’s membership of the EU will have significant ramifications for construction SMEs, regardless of the outcome. That’s why it’s fascinating that more than 80% of our members have indicated that their vote will be determined by their personal beliefs ahead of anything else. It just goes to show that although it’s important to explore the business case for leaving or remaining within the EU, for many people their decision will be based first and foremost on other drivers. These could include the desire to be part of the wider European community or a compulsion to reclaim British national sovereignty.

“However, a recent survey by Ipsos MORI revealed that the public want to hear the perspective of SMEs more than any other type of business. Unfortunately our research shows that the people who run small construction firms feel that the ongoing debate over Brexit has done little to enlighten them on the issues that really matter, with 52% stating they do not feel well informed on the issues that might affect their businesses. This is perhaps a reflection of how few of the impartial facts that are so widely craved have actually been offered by either side. No wonder then, that the vast majority of builders will be opting to vote based on their wider personal beliefs, when the economic and business case of each argument remain so unclear.

“What’s clear is that few sectors are more sensitive to uncertainty than construction. Already, there are signs that the unpredictability surrounding the outcome is beginning to sag on industry confidence as investment is deferred and home owner confidence wanes. This explains why continued economic stability has been cited as the best reason to remain in the EU. On the other hand, 40% of SMEs identified the potential freedom that Brexit could grant the Government to set legislation that truly meets the needs of British business as the biggest potential positive of Brexit.”

How will you vote? Be sure to take our one-click poll at the top right-hand side of this page!

British steel is back!

Value Engineering – What is it all about?
0 replies