All News
You are here: Home1 / All News2 / Building News3 / What’s changed within engineering and manufacturing? Reflecting on Brexit t... 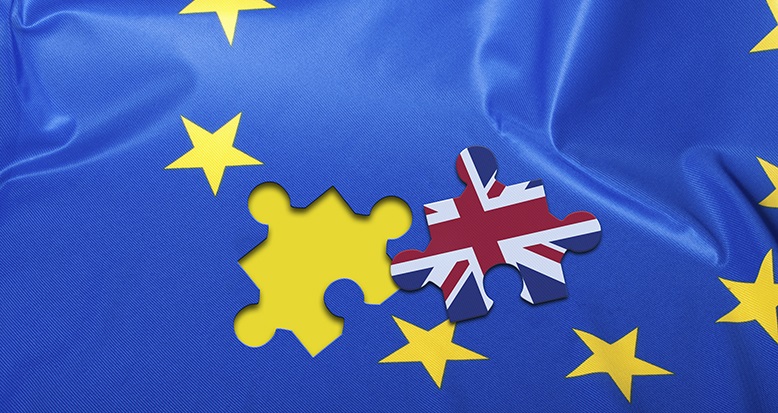 With three months having now passed since the outcome of the EU referendum, John Morris, CEO at JAM Recruitment takes a look at how the result has impacted the job market and production within the engineering and manufacturing industries.

Whilst the initial reaction to Brexit was one of concern, three months on, we’re yet to see a change to the market – we certainly haven’t seen the levels of disruption that were predicted. We’ve placed hundred’s of engineers across the likes of BAE Systems and GE over the last three months, and we actually started to see a growth in contract jobs in August – something that can be seen as a real positive for UK employment.

Despite initial warnings of job cuts, leading to increased skills shortages in engineering and manufacturing, the market hasn’t seen a great amount of change. Unemployment is still holding up at an 11-year low of 4.9%, which is incredibly promising. However, it’s too early to draw solid conclusions about the impact Brexit will have on employment rates, especially as Article 50 is yet to be triggered.

What does it mean for engineering and manufacturing?

Contrary to the initial predictions, recent reports have shown that British manufacturers have enjoyed rising output and a steady flow of new orders over the past three months, meaning Brexit didn’t deliver an immediate blow to businesses. Further to that, a recent REC report highlighted that engineering was the second most sought-after job category when it came to permanent staff, showing that any dip in confidence within the sector was short-lived.

What will the future bring?

The recent Engineering and Technology Skills and Demand in Industry report found that while demand for qualified engineers is increasing in the UK, the education system fails this industry by not producing engineers that are fully prepared and experienced enough. As a result, the best option for employment would see the UK Government ensuring that STEM subjects are given more of a push, which will better equip our future workforce.

To ensure that there remains access to skilled engineers in the UK, it’s crucial that the government doesn’t stifle access to the skilled candidates with its immigration policy. Whilst we do have an incredibly strong network of skilled professionals in the UK, the freedom of being able to recruit staff from Europe is still hugely beneficial, especially within the industries where there is a well-recognised skills shortage.

Whilst we wait for the activation of Article 50, it’s essential that we continue to work closely with clients to ensure that we’re taking preventative steps to minimise the impact Brexit may have. This will mean continuing to attract students to the UK industry, whilst also investing in up-skilling those already working within the sector. 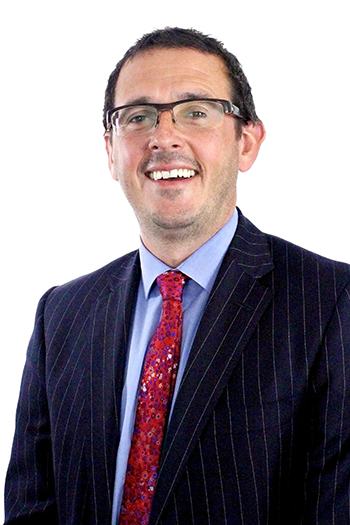