All News
You are here: Home1 / All News2 / Building News3 / UK’s most polluted cities urge Prime Minister to act on air quality 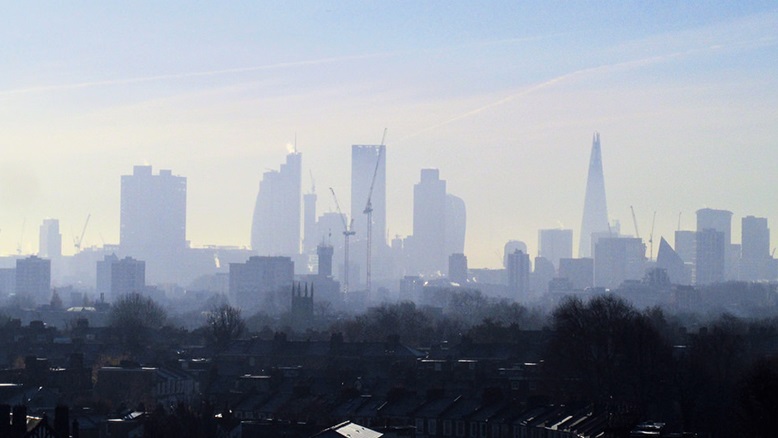 Mayor of London, Sadiq Khan, and the leaders of the five UK cities worst affected by air pollution (Leeds, Derby, Southampton, Birmingham and Nottingham) have called on the Prime Minister to take urgent action to clean up the country’s toxic air.

Every year in Britain 40,000 people die early as a result of air pollution and research from London demonstrates the resulting health effects disproportionately impact the most deprived communities.

For the first time, Sadiq Khan and the leaders of Derby, Nottingham, Leeds, Birmingham and Southampton have written to Theresa May urgently calling for:

The letter describes the government’s current £3 million fund for local authorities to clean up their air as “woefully inadequate” and criticises the uncertainty around funding for transport schemes for preventing accurate and detailed planning in the long-term.

It also underlines the fact air pollution is not a problem local authorities can solve alone, they need government to devolve powerful fiscal incentives such as Vehicle Excise Duty and create a national diesel vehicle scrappage fund.

It comes as the government prepares to consult on a new national air quality plan to meet legal limits for nitrogen dioxide as soon as possible, following the recent High Court ruling against its previous plan.

The Mayor of London, Sadiq Khan, said “The quality of the air we breathe, both in London and in major cities across the UK, is killing thousands of people every year and is creating a national health emergency. As city leaders, we are doing what we can to tackle this problem, but the fact is we are fighting with one arm tied behind our backs and lasting progress will only be made if national government matches the ambitious action we are taking. The time for urgent action is now.”

Leader of Birmingham City Council, Councillor John Clancy, added “Air pollution is now a public health crisis in this country and we need real leadership from the Government. Our towns and cities are keen to tackle this issue but we must be given the tools and funding needed to secure the future health of our citizens. The time for action is now.”

The Mayor of London has proposed to implement a wide-ranging package of measures to clean up London’s air, including a £10 toxicity charge – or ‘T-charge’ – for the most polluting vehicles later this year.