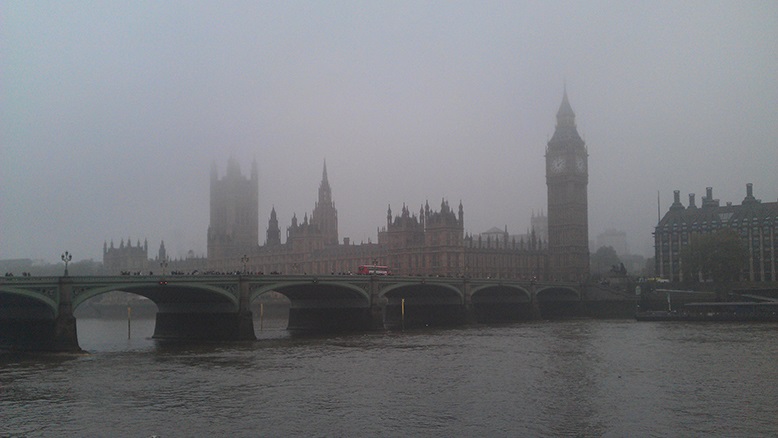 A new study from MoneySuperMarket today reveals how people impact their environment, both in the UK and throughout the world. The new research highlights the individual contribution to the world’s climate – as well as highlighting areas for improvement for each country.

Britain managed to rank 53rd overall for individual impact on the world*, boasting a greener population than France, Germany and the United States. Overall, the UK is only 14% worse on an average score than Mozambique, the top-scoring country for environmental awareness, and 51% better than Trinidad & Tobago, the worst.

But the country shows up poorly when it comes to energy usage – only 22 per cent of UK energy is green, so even low usage has a higher impact in the world compared to Bhutan or Albania, where energy is nearly 100% green.

The French perform even worse, with green power at a low-ranking 17 per cent of their total usage. They also throw away seven per cent more waste than the UK every day.

And while Ireland is near the bottom of the rankings (99th overall) due to high waste and mid-level wastewater treatment, our air pollution is more than double. The United States, too, rank lower than Britain at 101st, but their air pollution is only 2.9µg/m3, compared to our 7.6µg/m3. This air pollution is linked to over 40,000 early deaths in the UK a year**.

Britain Among the Worst in Europe for CO2

Despite somewhat positive overall standing for per-person CO2 emissions, the UK’s results are poor compared with much of Europe, with 71% of other continental countries producing less of the greenhouse gas per capita.

9% of the UK’s CO2 emissions emanate from the capital each year, with industrial contributions only 22% higher than domestic.

Previous UK policies have attempted to reduce the size of landfill, with limited success. Only 25% of municipal waste in the UK is recycled, with 49% being sent directly to landfill.

The average British citizen throws away 1.79kg of municipal solid waste a day – a higher amount than 50% of other European countries, including Sweden and the Czech Republic, and higher than anywhere in South America or Asia, with the exclusion of Sri Lanka.

As well as being an eyesore and damaging to the immediate local environment, landfills produce copious quantities of methane, a greenhouse gas with 21 times the effect on global warming of CO2.

“We wanted to know what our personal input to the environment was,” said Stephen Murray, Energy Expert at MoneySuperMarket.com, “Everyone wants to get their carbon footprint down, but now we can see exactly how the UK compares to the rest of the world – it really puts it in perspective.”