All News
You are here: Home1 / All News2 / Building News3 / Sharp fall in migrant workers shows UK is already changing ahead of Br... 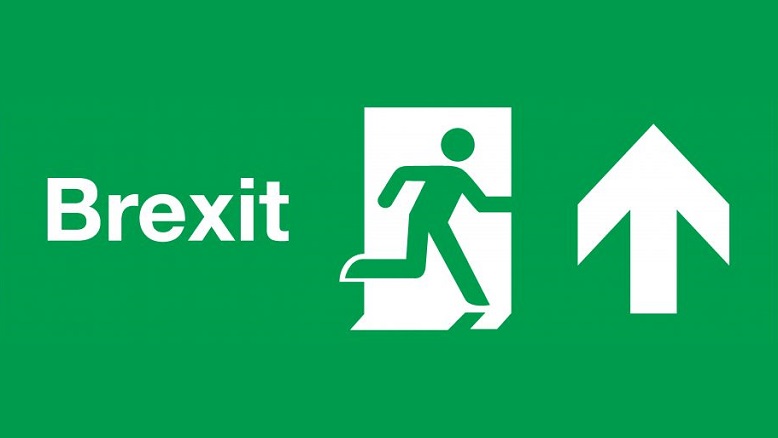 The UK labour market is already changing ahead of its exit from the EU as the number of EU migrant workers fell rapidly over the last year, according to the latest labour market figures compiled by The Resolution Foundation

Britain’s pay recovery is gathering momentum too, with nominal pay growing by 3.2 per cent in the three months to September. This is the strongest growth since December 2008, though still well below the pre-crisis average of over 4 per cent. Above-target inflation means that real pay grew by just 0.9 per cent.

Stephen Clarke, Senior Economic Analyst at the Resolution Foundation, told buildingspecifier: “The sharp fall in EU migrant workers over the last year shows that Britain’s labour market is already changing ahead of its exit from the EU, and long before its post-Brexit migration plan is in place.

“Firms who employ a large share of migrant workers need to think now about adjusting to a lower migration environment, in terms of the workers they employ, what they produce and how they operate.

“The other big labour market shift that is still to come is a proper pay recovery. Yet we see further encouraging signs off the back of a tightening labour market. Nominal pay growth reached its highest level in a decade.

“However, a sustained pay recovery rests on stronger productivity and today’s sobering growth of just 0.1 per cent shows that this is still some way off.”

Collaboration is the key to creative structural solutions