All News
You are here: Home1 / All News2 / Building News3 / Mayor commits to building more river crossings in London 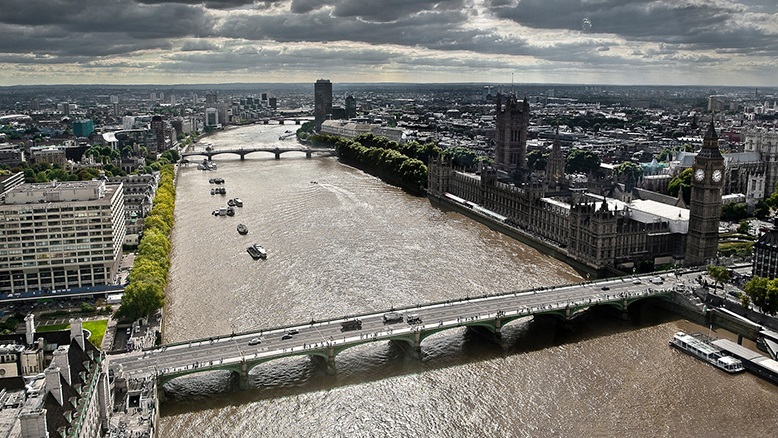 The Mayor of London, Sadiq Khan, has outlined his commitment to providing greener and more public transport-focused river crossings in the East and South East of London.

The Mayor has set out a package of new river crossings to be built in the next five to 10 years that will vastly improve travel across the capital, while supporting new affordable homes and business opportunities in East London.

Mayor of London, Sadiq Khan, said “It’s no secret that London has long needed more river crossings in the east. With new homes and economic growth across East London, it becomes even more important that we deliver new greener transport links that allow Londoners to cross the river quickly and more easily.

“But we don’t want these to have a damaging impact on our environment, and that’s why I’ve reviewed and improved plans for Silvertown Tunnel and why I’m pushing forward with crossings that encourage public transport, walking and cycling.

“As we continue to unlock the massive economic potential of East London, we must secure the very best transport infrastructure that improves the quality of life for everyone living and working in the area.”

Alex Williams, Acting Managing Director of Planning at TfL, added “London’s population continues to grow and it’s vital that we do everything we can to support this to ensure that everyone can continue to move around freely and easily. The Mayor’s new vision for river crossings in East London is firmly rooted in supporting growth and providing better public transport links for all. We will now work hard to develop the designs for these new crossings, as well as identify potential funding opportunities, to allow them to be constructed more quickly.”

David Leam, Infrastructure Director at London First, concluded “Better river crossings will help unlock the economic potential of East and South East London and connect thousands of new homes in Newham, Barking, Greenwich and elsewhere. We’re delighted the Mayor has sped up these plans, aiming to deliver new ways of getting across the river within the next five to ten years.”

VISION – The future of the built environment