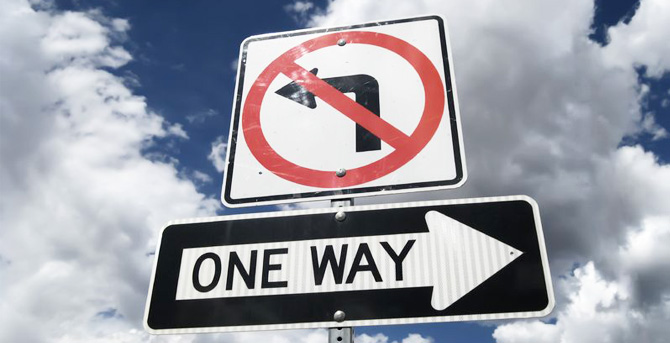 Lorries delivering to various construction sites and developments in London could be made to take special routes that minimise the number of left turns while making site deliveries, in a new incentive to reduce cyclist injuries.

Cyclists are considered at the highest risk of obtaining an injury or being killed when lorries make a left turn the rider is in the blind spot cannot see them. Between 2008 and 2012 more than half of cycling fatalities in London involved Heavy Goods Vehicles (HGVs). Most cyclist and HGV collisions happen when vehicles turn left at traffic lights or other junctions.

Other measures planned to reduce cyclist fatality is to fit larger side windows to reduce blind spots and add sideguards to prevent cyclists being dragged under the wheels in the event of a collision turning left at a junction.

The Mayor of London’s office announced the plans, saying “Many of the most dangerous vehicles are construction-related.”

“For future major construction projects, GLA planning powers will be used to strictly prescribe the routes which HGVs serving them can follow – requiring, for instance, that they avoid a road heavily used by cyclists or take a route that minimises the number of left turns, the most dangerous manoeuvre.”

“Discussions with the London boroughs and the construction industry have already started to ensure that this happens as fast as possible.”

The Mayor of London, Boris Johnson commented “We are ahead of any other part of the UK in closing the legal loopholes that allowed many HGVs to operate without basic safety equipment, and I am delighted that over the 18 months since we announced the Safer Lorry Scheme the vast majority of operators have got the message and fitted safety equipment to their vehicles in anticipation of the ban.”

“We have, from this morning, begun vigorous enforcement action against the laggards.”

“I announce today that I propose to require further safety modifications to all HGVs in London, including the retrofitting of bigger side windows to further reduce the driver blind spots that contribute to so many tragic accidents.”

The new left turn rules are expected to come into force in April next year, starting with all vehicles delivering to Crossrail and TfL.

Fall protection takes off at Virgin Atlantic with Safesite