All News
You are here: Home / All News / Building News / Hinkley: Plans to scale back nuclear cooperation with Chinese government... 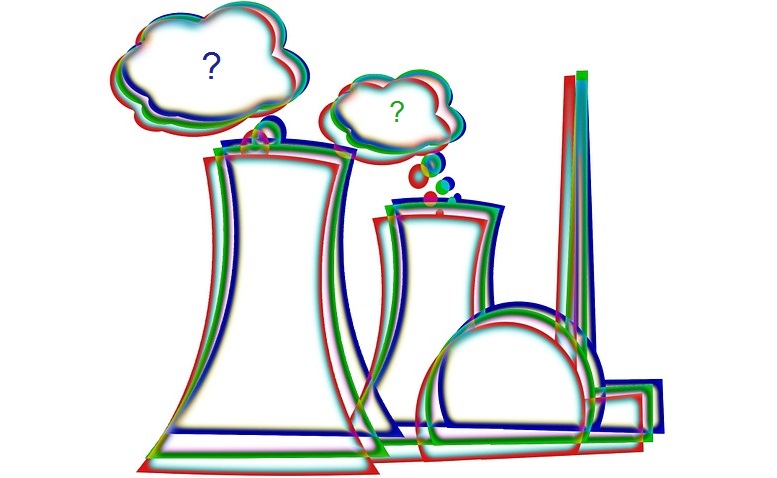 A new plan regarding the future of Hinkley Point C is currently being considered following last month’s delay by Theresa May in approving the £18bn Hinkley Point project.

The government is currently considering a proposal to detach development of Hinkley Point C nuclear reactor from a previous agreement, whereby China is responsible for the delivery of the Essex-based power plant.

China became controversially involved in the project 12 months ago, offering to fund a third of the costs in a deal meant to ease financial pressure on French Energy firm EDF.

However, concerns were raised by Theresa May, who soon called for a project review shortly after becoming Prime Minister.

Putting the project in jeopardy

Experts suggest that any attempts to detract from the agreement whereby China build reactors in Britain risks endangering the whole deal; the primary reason for China’s involvement from their perspective was in order to showcase their nuclear technology in Europe. Otherwise, they would have little interest in being involved in such a project.

This news comes as another knock to overall confidence in the future of Hinkley Point C. Serious doubts plague the proposals regarding the financial and environmental cost of the project – it seems to be losing what little support it had in the first place. Last month, Stop Hinkley Spokesperson Allan Jeffery commented “Now even the financial press says Hinkley Point C has become a laughing stock.

“The cost keeps rising while the cost of renewables is falling rapidly, and the potential to make savings with energy efficiency is huge. We could replace Hinkley much more quickly and cheaply without the safety fears and without producing dangerous waste we don’t know what to do with.”

Costa Rica running on renewables for 121 days and counting!
Scroll to top