All News
You are here: Home1 / All News2 / Building News3 / Costa Rica running on renewables for 121 days and counting! 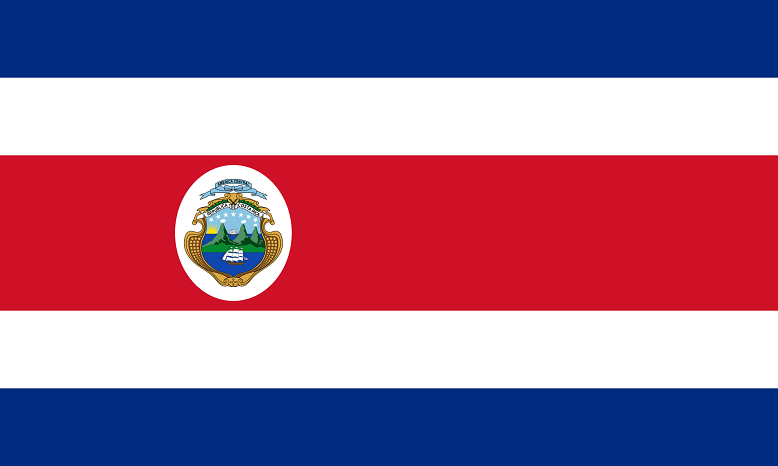 Costa Rica is setting the precedent for other nations looking to utilise green energy and reduce their carbon footprint.

The small Central American nation has generated 100% of its electricity from renewable sources for the past 121 days, and the run isn’t over yet. The country, which draws clean energy from a variety of renewable sources, still has its sights on a full year without fossil fuels.

With a 121-day stretch of 100% renewable energy under its belt and several months left in the year, Costa Rica appears to be edging closer to its admirable target. Costa Rica could be on track to match the record set with its renewable energy production last year, which accounted for 99% of the country’s electricity. That included 285 days powered completely by renewable sources, according to the Costa Rican Electricity Institute.

Costa Rica is able to take advantage of a multitude of renewable energy sources because of its unique climate and terrain. Most of the nation’s renewable energy comes from hydropower, due to its large river system and heavy tropical rainfalls. Solar, wind, biomass, and geothermal energy also play key roles.

Costa Rica have shown great ambition in the field of renewable energy over the past few years and according to the government they are aiming to be entirely free from fossil fuels by 2021. However, with large sums of money currently being invested in geothermal energy projects, it is anticipated that this impressive target could indeed be met much sooner than originally expected.

In comparison, some countries (ourselves included) could be perceived as simply not doing enough to tackle climate change and improve our energy habits. Costa Rica achieving 99% renewable energy usage this year sends a stark message to the rest of the world of what is possible when a country unites to make a concerted effort to fight global warming using sustainable energy sources and technologies already at our disposal.

Is energy affordable for households and businesses?
0 replies

Are we putting buildings before people?
Scroll to top