All News
You are here: Home1 / All News2 / Building News3 / Osborne urges China to invest in Northern Powerhouse 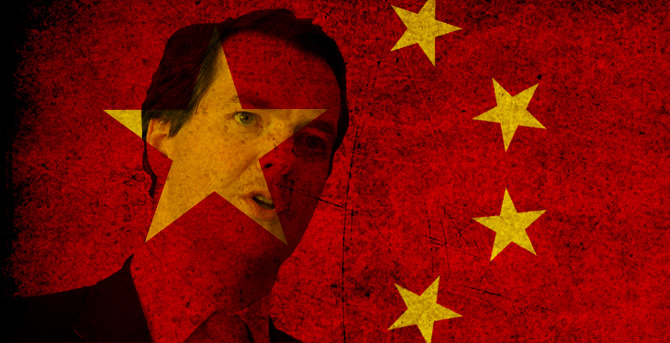 Chancellor George Osborne announced today that there are “unprecedented opportunities” for China to play their part in funding the development of a Northern Powerhouse.

The Chancellor revealed a selection of opportunities for investments worth up to £24bn at an event being held at the city of Chengdu in China. Coined the “Northern Pitchbook,” Osborne presented a series of regeneration and infrastructure investment projects to senior investors.

Some of the projects included in the Northern Pitchbook are:

The Chancellor said “As we continue to work more closely with China, we have an unprecedented opportunity to secure significant investment into some of our most ambitious projects across our Northern Powerhouse.

“From Liverpool to Newcastle, we are opening up our doors to investment that will not only help us to grow and create jobs, but will allow us to build infrastructure to rival any region in the world.

“The North of England is already a magnet for foreign investment into the country and we’ve seen with announcements from Nissan and Hitachi into the North East recently highlighting how perfectly poised our Northern Powerhouse is to attract the eye of global companies.”

Encouraging the Chinese and British firms to work together in joint tender bids for HS2 phase one is a stark contrast to the wishes of opposing Labour Leader Jeremy Corbyn, who has vowed to renationalise the railways if he becomes Prime Minister.

Mr Corbyn said last week “We know there is overwhelming support from the British people for a People’s Railway, better and more efficient services, proper integration and fairer fares.”

“On this issue, it won’t work to have a nearly but not quite position. Labour will commit to a clear plan for a fully integrated railway in public ownership”

Commercial & retail construction at its strongest for more than four y...