All News
You are here: Home1 / All News2 / Building News3 / Government plans to upgrade energy infrastructure and increase investment... 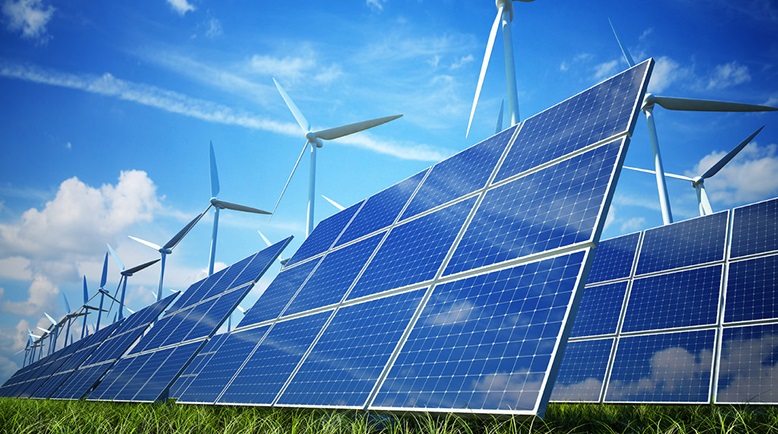 The second Contracts for Difference auction will result in enough renewable electricity to power around one million homes and reduce carbon emissions by around 2.5 million tonnes per year from 2021/22 onwards. It will also allow developers of innovative renewable technologies to deliver the best deal for bill payers. For example, the maximum price for offshore wind projects is now 25% lower than was set for the last auction, and a competitive auction could bring that price down further.

The Government has also today set out proposals for the next steps to phase out electricity generation from unabated coal-fired power stations within the next decade. This long-term plan will provide confidence to investors that the UK is open to investors in new, cleaner energy capacity as we transition from coal to gas, and build a diverse energy system giving us greater security of supply, which includes record investments in renewable technology and the reliable electricity that new nuclear power investment will provide.

This will be of some comfort to the environmentally conscious, who fear that the recent election of Donald Trump to the position of President will undermine real progress in green technology globally. Trump has already dismissed global warming and there will be no encouragement of reducing carbon emissions under his administration.

Business and Energy Secretary Greg Clark said “We’re sending a clear signal that Britain is one of the best places in the world to invest in clean, flexible energy as we continue to upgrade our energy infrastructure.

“This is a key part of our upcoming Industrial Strategy, which will provide companies with the further support they need to innovate as we build a diverse energy system fit for the 21st century that is reliable while keeping bills down for our families and businesses.”

These are essential elements of the Government’s plan to upgrade the UK’s energy infrastructure, lower our carbon emissions and spur on the growth of large scale, low-carbon energy – a key part of the global deal to tackle climate change agreed in Paris last year.

Taking unabated coal power out of our energy mix and replacing it with cleaner technology, such as gas, will significantly reduce emissions from the UK’s energy use. The government first announced its intention to take unabated coal out of the energy mix in November last year.

BPN: Tackling inefficiency, one building at a time
0 replies