All News
You are here: Home1 / All News2 / Building News3 / Construction and EU procurement in No-Deal Brexit 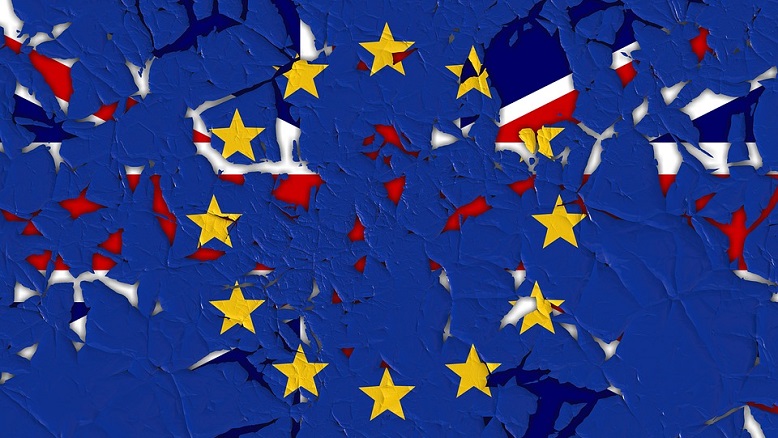 The construction industry has already started to feel the impact of Brexit, and has ongoing concerns about, amongst other things, skill and labour shortages, the increasing price of materials, potential import and export tariffs.

While the government continues to negotiate with the EU, in the hope of reaching agreement on a number of key points in the next few months, it is also starting to prepare for a “no-deal Brexit”.

As part of that, a couple of weeks ago the UK Cabinet Office released guidance entitled “Accessing public sector contracts if there’s no Brexit deal” which sets out how works, goods and services can continue to be accessed across the UK and EU in the event of the UK leaving the EU without an agreement in place.

At the moment, UK public bodies and authorities can procure certain works, goods and services for construction projects, including from EU businesses, by advertising them on the Official Journal of the European Union (OJEU) via Tenders Electronic Daily (TED). Equally, UK contractors, consultants, manufacturers and other construction businesses can bid to provide works, goods and services to EU public bodies through OJEU via TED.

This means that, for example, a UK public authority procuring specialist offshore trenching and vessel services for a government-funded offshore renewables project can receive tenders from specialist construction companies throughout the EU. It also means that UK companies, for example a UK architectural business, can tender for a commission to design a high profile development project in Spain on the same basis as companies based in other EU member states.

But post-Brexit, without a deal, this position would change.

There are two key messages in the government’s guidance “Accessing public sector contracts if there’s no Brexit deal”:

First, the UK is aiming to accede to the World Trade Organization (WTO) Agreement on Government Procurement (GPA). The GPA is an international trade deal that the UK currently participates in by virtue of its EU membership, but in a No-Deal Brexit world the UK will need to become a member itself. Whilst this is not a new position it does confirm that there has been no change to the government’s position on the need to seek GPA membership.

Second, the UK will develop a UK version of OJEU / TED, which it refers to as “a replacement UK-specific e-notification service”. The guidance states that:

The government has also said that further information will be provided nearer to the Brexit date.

So, has the government provided clarity?

In part, yes. The government has at least given some insight into its thinking about how works, goods and services can be advertised and procured across the EU in the event of a No-Deal Brexit.

However, there is very little detail around how this will work in practice.

In particular, while the guidance says that “Suppliers who wish to access contract opportunities from the EU may continue to do so via OJEU/TED”, it is not clear whether this position would be agreed to by the EU or whether they would have to access OJEU/TED as third country participants.

One thing is clear though, with no agreement yet reached with the EU, and with the Brexit date looming in a matter of months, the government should be working hard behind the scenes to flesh out its guidance, to provide certainty for UK public authorities and the construction industry before 29 March. We would hope to hear more on this by the end of this year.

How to choose a structural warranty provider

There are still many danger’s in the construction workplace.
Scroll to top