All News
You are here: Home1 / All News2 / Building News3 / Optimism for construction workloads in the UK 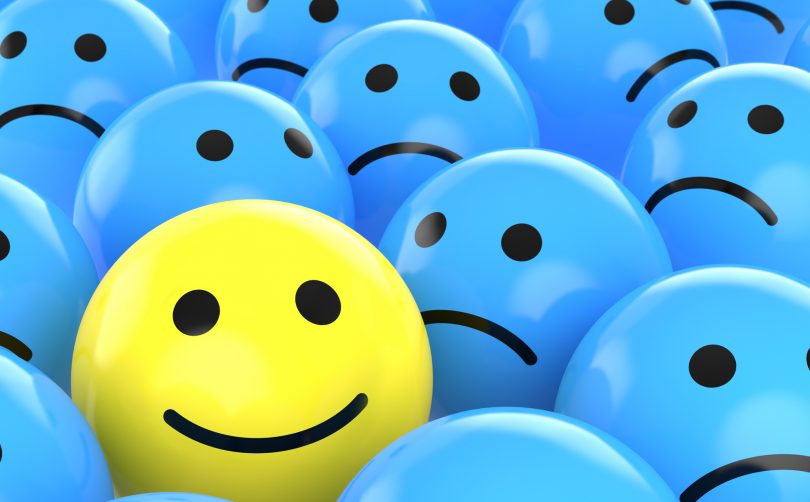 There is optimism for construction workloads in the UK, despite uncertainties around Brexit weighing on investment decisions, and various market constraints, according to the results of the Q4 2017 RICS Construction and Infrastructure Market Survey.

In Q4 2017, 21% more chartered surveyors reported their workloads to have risen despite financial constraints, labour shortages and planning delays remaining key impediments to growth with 80%, 60% and 60% of surveyors reporting difficulties with each, respectively. Comments from some respondents suggest that stricter conditions being placed on firms by financial institutions are limiting growth, which most likely reflects increased caution given cyclical market conditions and Brexit considerations.

The lack of sufficiently skilled workers also remains an obstacle for many businesses, particularly with regard to professional services such as quantity surveying – only in 2007 had the share of contributors highlighting this as a concern been higher.

Also measured in the Q4 2017 survey was an assessment of how contributors feel about the wide range of policies included in the Autumn Budget and Housing White Paper to lift housing delivery to 300,000 units per year. Nationally, only 12% of respondents expressed any confidence in the overall strategy succeeding while the remainder were evenly divided between a lack of confidence or being unsure.

Looking at specific policies, a £1.1 billion fund to unlock strategic sites, including new settlements and urban regeneration schemes, was viewed by far as the most effective to boost housebuilding (37%). This was followed by lifting Housing Revenue Account borrowing caps for councils in high demand areas (18%) and adding £2.7bn to the Housing Infrastructure Fund (16%).

Despite the constraints that firms have been facing recently, chartered surveyors remain optimistic about the outlook for the year ahead. The RICS survey is forward looking in comparison to official data, and net balances of 48% and 35% of respondents expect workloads and employment levels, respectively, to continue to rise over the coming 12 months.

Workloads are now reported to be increasing across all geographic regions, particularly in the Midlands and North. Over the past year or two, however, the pace of growth in the infrastructure sector has slowed noticeably in Scotland with surveyors now reporting the first decrease in activity since Q3 2016. This has been somewhat offset by an improvement in workloads in Northern Ireland.

Higher input costs and a shortage of labour continue to restrict growth in profit margins, with a net balance of +12% of respondents expecting a rise in margins over the coming year, unchanged from the previous quarter. This is likely to have impacted tender pricing as well, with 56% more respondents in both the building and civil engineering areas envisaging greater price pressures.

Jeffrey Matsu, RICS Senior Economist said “Activity in the construction and infrastructure sectors continues to expand despite uncertainties related to Brexit and recent market events. While expectations for the year ahead remain positive, surveyors express very limited faith in the government’s national strategy to deliver on its revised housing delivery target. Capacity constraints notwithstanding, the ability of the sector to contribute more sustainably to economic prosperity will depend largely on more coherent policies addressing issues ranging from workforce development to local planning and permissioning.”

Lewis Johnston, RICS Parliamentary Affairs Manager added “with only 12% of respondents confident that the Government’s overall housing strategy is sufficient to meet housebuilding targets, it’s clear more radical action is needed. As we said at the time of the Autumn Budget, the smorgasbord of policies set out by the Chancellor did not amount to the fundamental step-change we need to really shift the dial on housing.

“In practical terms, the Government should go further with the policies respondents felt will be most effective, such as the £1.1 billion fund to unlock strategic sites. In addition to the partial lifting of the Housing Revenue Account borrowing cap, councils should also be given the tools they need to build, including more access to funding and a pipeline of suitable land. The fact that 60% of survey respondents cited labour shortages as a serious constraint to growth underlines to need to tackle skills shortages in construction, and move the sector towards higher-tech, less labour intensive production methods.”