All News
You are here: Home1 / All News2 / Building News3 / Construction set for growth despite Brexit uncertainty 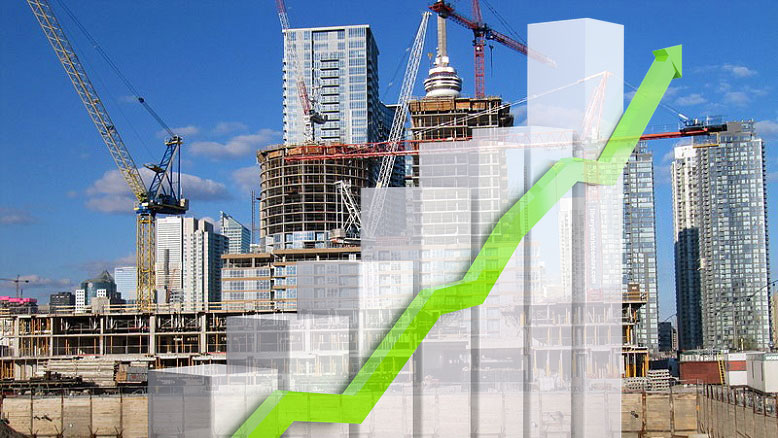 Over 150,000 construction jobs are set to be created over the next five years despite Brexit uncertainty and Carillion’s collapse, a new forecast from the Construction Industry Training Board (CITB) reveals.

A massive 15,350 carpenters and 9,350 labourers will be needed as homebuilding ramps up, according to this year’s Construction Skills Network report, the UK’s most comprehensive and up-to-date sector forecast.

However, the strongest job growth will be in a range of professional and managerial roles as the industry seeks to boost its productivity, which will grow by 7.8% and 5.6% over the next five years.

The CSN forecasts average output growth of 1.3%, with 158,000 jobs created. Infrastructure remains the strongest performer with an annual growth of 3.1%. However, housing output, both public and private, is also expected to expand, by 2.8% and 2.2%, respectively. In contrast, the commercial sector is not predicted to grow at all over the next five years, as investors potentially hold back decisions due to Brexit uncertainty.

CSN figures show employment is projected to grow for the fourth consecutive year at 0.5% a year on average to 2022. This would take employment in the industry to 2.77 million in 2022, only 3% below the 2008 peak.

CITB Policy Director Steve Radley said “Despite all the gloom around Carillion and uncertainty from Brexit, our report’s message is that construction will continue to grow and create more jobs.

“Though growth is slightly down on 2017, it’s looking more balanced with housing and infrastructure both expanding significantly. And the range of job opportunities is growing. While we need to bring in lots of people in the trades, the fastest growth will be for professionals at 7.8% and for managers and supervisors at 5.6%.

“By 2022, employment will be in touching distance of the heady 2008 peak so we face a massive recruitment and training challenge, which is likely to get harder after Brexit. So while we can take some comfort from weathering the recent storms, it’s vital that we make the investment in skills today that will shape our own destiny for tomorrow.”

The report reveals a mixed picture across the devolved nations and English regions. Like last year, Wales continues to perform best with output growth estimated at 4.6% per year. Scotland is likely to remain largely static at 0.1%, with housing growth mitigating a decline in infrastructure from record highs.

Wales’ forecast growth is largely attributable to major infrastructure projects including Wylfa nuclear power stations as well as a series of major road improvements such as the M4 upgrade.

In Northern Ireland, annual growth is down from last year’s 1.6% forecast to 0.5% – this is largely attributable to a slackening of the commercial sector.

In England, the North West and South West lead the growth rankings, both with 2% growth anticipated. The West Midlands is also expected to perform well with an overall average output of 1.8% over the five years. For the remainder of the English regions growth is predicted to range between 1.5% in Greater London to -0.8% in the North East.

Fatigue in construction is the “Phantom Menace”
0 replies