All News
You are here: Home1 / All News2 / Building News3 / Solar PV plant to be built in Chernobyl Exclusion Zone 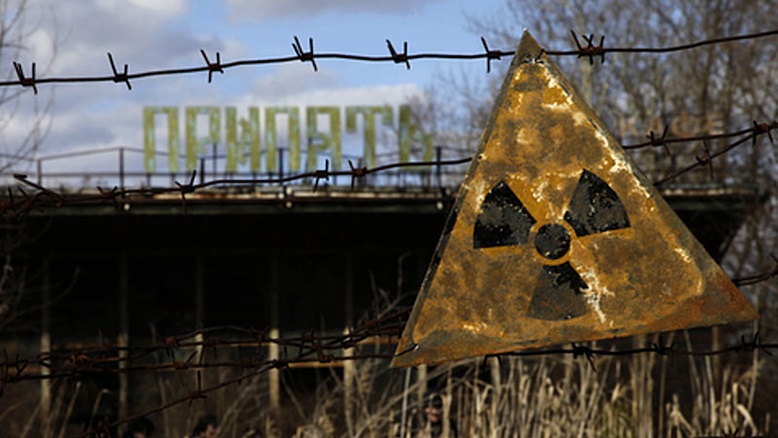 Two Chinese firms have announced that they intend to rejuvenate Chernobyl’s exclusion zone by building a solar PV plant within its confines.

During the meltdown, vast quantities of radiation were released into the surrounding atmosphere, contaminating approximately 30 km2 of land with fallout. However, the Ukrainian government now aims to give a new renewable life to the exclusion zone. In October, the country’s Ministry of Environment and Natural Resources claimed the plan to build a PV plant at Chernobyl. “Its cheap land and abundant sunlight constitute a solid foundation for the project. In addition, the remaining electric transmission facilities are ready for reuse,” said Ostap Semerak, Ukraine’s minister of environment and natural resources.

Two Chinese companies will play significant parts in Chernobyl’s revival. CCEC are the general contractor and will manage the overall project. GCL-SI will offer consultancy and planning service as well as PV facilities to the project. According to GCL-SI, construction of the over 1 GW PV plant is expected to initiate in 2017. Once completed, Chernobyl will once again catch the global attention; this time as a revived site of solar energy.

“There will be remarkable social benefits and economical ones as we try to renovate the once damaged area with green and renewable energy. We are glad that we are making joint efforts with Ukraine to rebuild the community for the local people,” said Mr. Shu Hua, Chairman of GCL-SI.

Regarding GCL-SI’s overseas strategy, Mr. Shu further commented: “We have been dedicated to providing integrated solar services and will take diverse approaches this year to drive penetration and achieve global presence. The Chernobyl project is also one of our key steps to approach abroad.”

Could achieving net-zero disrupt business as we know it?

BPN: Tackling inefficiency, one building at a time
0 replies