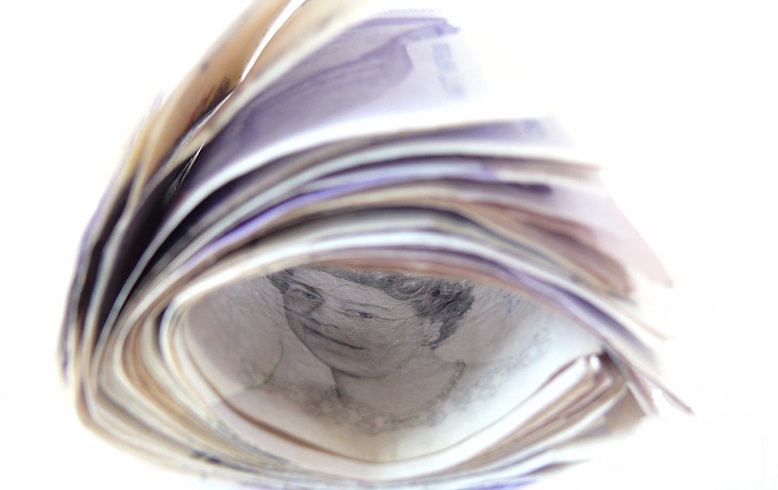 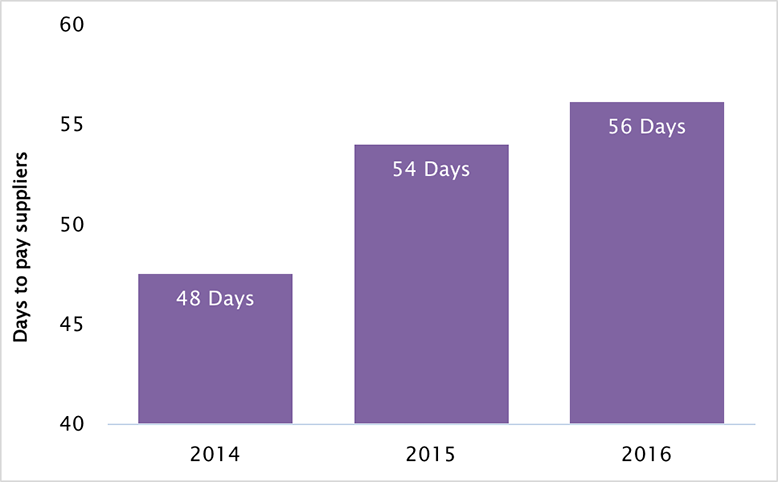 Funding Options says that the failure of major developers to pay invoices in good time is damaging their sub-contractors’ growth prospects and in some cases threatening their viability. Without swift payment of their invoices, small companies such as bricklayers and carpenters cannot budget effectively and face severe funding issues.

These problems are being exacerbated by a slowdown in the construction industry since the second quarter of 2015.

The delays are jeopardising the ability of smaller construction companies to pay wages on time and bid for future work. The claim that big developers are sitting on the money owed to contractors is supported by the fact that large developers are paid by their own customers in 39 days. This is more than two weeks faster than they pay sub-contractors.

The study by Funding Options shows payment delays have been increasing since 2014, when it was taking developers 48 days to pay their suppliers such as electricians and plumbers.

It adds that with the Government setting a challenging target of one million new homes to be completed by 2020, it is more important than ever that payment delays in the construction sector are tackled as soon as possible.

Conrad Ford, CEO of Funding Options, says: “Smaller sub-contractors face the risk of bankruptcy if they are not paid within a reasonable amount of time.”

“Increasing numbers of small construction firms need help to cover those gaps in their cash flow.

“Major developers feel they have a lot to gain from delaying payments, knowing that their sub-contractors would be hesitant to raise their issues for fear of losing out on future work. There seems to be only two choices for the suppliers: accept these slow payments or lose the business going forward.

“These kinds of problems also won’t help the Government in hitting the very demanding targets it has set for new home completions.

Funding Options says that, technically, businesses are permitted to charge interest and other additional costs if their payment agreements are breached. However, smaller businesses rarely impose these charges as they need to avoid upsetting the companies they rely on for future business.

Conrad Ford says: “There are a few ways to allow firms to cover the gaps in their balance sheets. One of these options is bridging loans, which help them to accept new contracts, and be forward looking instead of dwelling on work they’ve already done.

“Funding Options puts smaller companies like sub-contractors in touch with suitable lenders, allowing them to plan ahead confidently and getting rid of doubts about whether they’ll have the costs to carry work out.”