All News
You are here: Home / All News / Building News / Only 15% think HS2 is worth the money 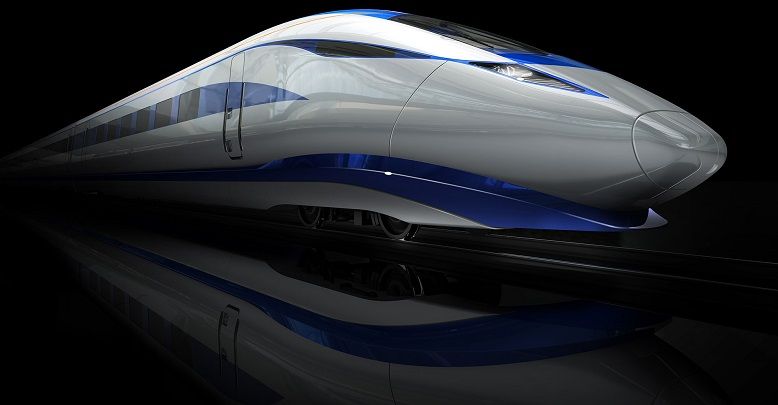 Following the news that the first major works contracts for High Speed 2 worth around £900m have been awarded to three consortia*, a survey conducted by the ITV Tonight programme into issues surrounding HS2 has found:

Additionally, less than 20% of respondents thought they would use HS2 when built, and only a third of people feeling that HS2 will benefit the north.

Joe Rukin, Stop HS2 Campaign Manager responded “After six and a half years of trying to con people into thinking HS2 is a good idea, public support for this white elephant is at an all-time low. It’s clear the spin from Government isn’t working as not only do only 15% think it’ll be worth the money, they’ve also seen through the spin, with the vast majority thinking it won’t benefit commuters, it won’t benefit the north and it will lead to an increase in the cost of train tickets. Quite simply, no-one is buying the hype and it is time to cancel HS2 before it is too late.”

Penny Gaines, chair of Stop HS2 added “We have yet another survey that shows the British people don’t think HS2 is worth the £56 billion pound price tag. This is the same message as from numerous other surveys. People can see the downsides, they won’t use HS2 and they are worried that HS2 will mean increased fare prices on the trains they do use. With the Government’s intention that whoever gets the West Coast Main Line franchise will also run HS2 for the first few years, it is even more likely that conventional speed fares will go up.”