All News
You are here: Home1 / All News2 / Building News3 / One in seven young Brits would buy a house with a stranger to get on property... 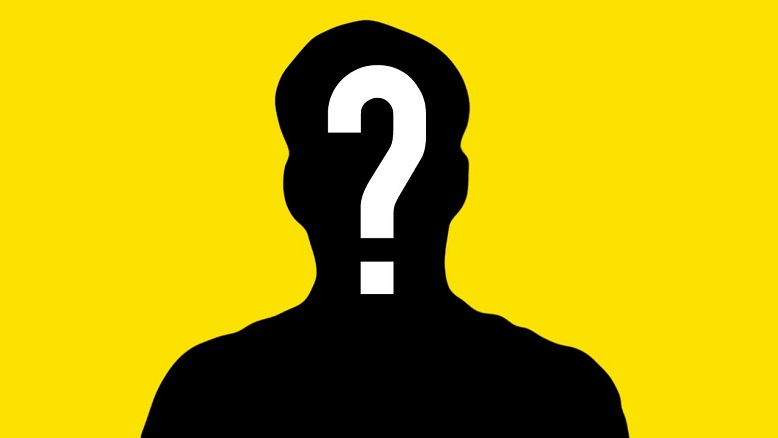 More than one in seven young Britons (14 per cent) would be willing to buy a house with a total stranger – in a desperate bid to get on the property ladder, according to nationwide research.

A new study of 2,000 Brits (aged 18 – 40) by HSBC, has revealed the true extent to which buying a property now feels completely out of reach for the younger generation, with a staggering 83 percent claiming they will probably NEVER be able to afford to buy their own property.

According to the report, 80 per cent would co-own and share a property with someone who is not their partner, with a further 59 per cent saying they’re “open to the idea” of buying with a stranger – if they ticked all the boxes.

As a result of the findings, HSBC is running a unique speed-dating style event on February 15th –National Singles Awareness Day – to bring together people interested in meeting someone they could potentially co-buy with.

And the study revealed modern Brits have a clear idea of the top traits the PERFECT housemate or ‘homebae’ should have, with odour free and clean and tidy in the top five.

The list of attributes also includes being able to cook a cracking roast, earning over 50k a year, having a penchant for a good BBC drama, having a good credit rating – and (in an ideal world) NOT being a vegetarian or vegan.

Being calm under pressure was a top trait for 42 per cent of people and 35 per cent would rather share a home with someone who DOES NOT play music too loudly – and 28 percent said they would like someone who is a good listener.

While clean, serene and someone who is a financial dream were topping the list of priorities for co-ownership, people said their pet peeves include extreme mess (67 per cent), irritating behaviour (61 per cent), someone bringing undesirable people home (42 per cent) and people not paying their share of household bills (30 per cent).

27 percent said their annual salary would not get them a big enough mortgage to but a property where they would like to live, while 25 percent said it would be nice to split the bills with someone else.

Overwhelmingly 75 percent of young Brits said that if they get the chance they will buy a house purely to live in, rather than as a buy to let, while 9 percent said they will rent out a room to help with the mortgage.

“We understand the challenges that young buyers are facing today and that they are willing to think outside the box to get on the property ladder – even contemplating the idea of buying with a stranger,” comments HSBC mortgages expert Chris Pearson. “That’s why we’ve run this research on the perfect homebuying partner and are holding Home Bae, the UK’s first-ever speed dating event for co-buyers.”

“Buying a home is a life-changing financial commitment and there’s no doubt this is an unorthodox way of doing it. People who are considering this step need to not only find someone responsible and compatible – they also need to dot every “I” and cross every “T” to avoid a difficult situation in the future, especially when it comes to selling. It’s important to have a clear agreement in place from day one so you both know what’s expected of you.”

Focusing on the check list of what’s really important to you is essential, according to relationship coach Sam Owen, who says “The quality of our relationships is more important than how many friends we have or whether we have a romantic partner.

“Even one good person in your life, like a ‘house-partner’ you buy a home with, could be a lifeline, especially in a world with increasing physical and sometimes even psychological distance between us. It’s a partnership so you’ll want to make sure there aren’t any deal-breakers and they really tick your boxes.”

The study is part of HSBC’s annual Beyond the Bricks report which looks at home-buying habits and attitudes across the world.

According to Brits, the perfect housemate:

A third of councils are failing to solve the housing crisis, according to experts