All News
You are here: Home1 / All News2 / Building News3 / Watch out for asbestos when tackling the housing crisis 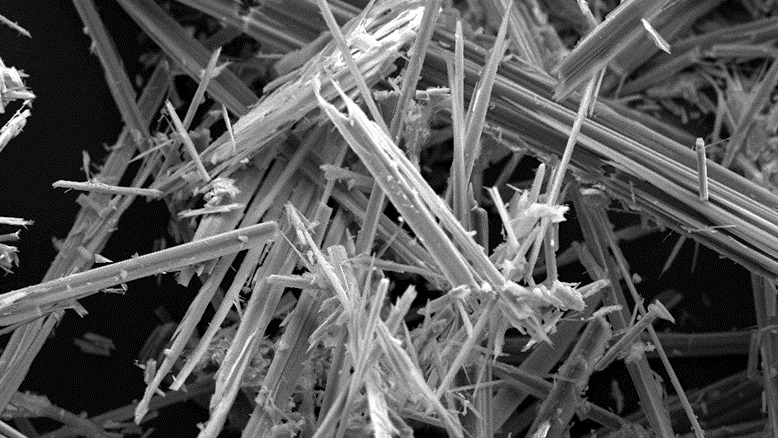 As the drive to build more new homes in Britain gathers pace, the UK Asbestos Training Association (UKATA) has launched two new courses in April aimed at those developing the brownfield sites that will play a significant role in solving the housing crisis: Asbestos in Soils Awareness and Asbestos in Soils.

The UK is short of housing and with three million new homes needed by 2030, Prime Minister Theresa May has targeted building a million homes by 2020. Greenfield building is mired in controversy, so the key will be brownfield redevelopment and asbestos in soils training will be an essential requirement.

“A million homes is a tall order and those tasked with the development of sites with former industrial use are going to need awareness of asbestos in soils, which these major new courses aim to address,” said UKATA General Manager Craig Evans. “Architects and other such professionals may require the more developed course, but the core syllabus of each will be of great use to all involved in brownfield projects.”

The white paper, Fixing our broken housing market published on 7 February set out government plans to boost new home supply and received a mixed response. Despite calls to give the greenlight to greenbelt building, Communities Secretary Sajid Javid confirmed restrictions on greenbelt building would remain; leaving brownfield central to government plans – and that is going to need specialist training.

Asbestos in Soils Awareness is for those working on brownfield sites. The course will assist employers in meeting legal obligations; highlighting how to avoid risks from Asbestos Containing Materials (ACMs) in soil: in both planned work and emergencies. Providing the theoretical skills to undertake work on sites with ACMs; Asbestos in Soils delivers an understanding of actions that must be taken in the event notifiable and/or non-notifiable ACMs are identified and explains the emergency procedures to be implemented in the event of on-site ACM in soils.

“Developers claim brownfield alone can’t solve the housing crisis, but the government position means asbestos in soils courses are a necessity,” added Craig. “Personnel need asbestos in soils awareness to undertake their roles safely, coupled with an understanding of the key asbestos regulations and how they fit the broader context of health and safety legislation.

Those successfully completing these courses will have awareness of the nature and properties of asbestos in soils, its effects on health and know how to avoid the risks from soils and made ground containing ACMs and how to work and stay safe.”

Tasked by the HSE in 2008 for taking-on, managing and developing the list of training providers for licensed asbestos work in the UK, UKATA is now the leading authority in all levels of asbestos training in the UK. For further information on UKATA, visit www.ukata.org.uk.

Publication of Dame Margaret Hodge’s review into the Garden Bridge