All News
You are here: Home1 / All News2 / Building News3 / Salaries of property professionals rise, but gender pay gap worsens 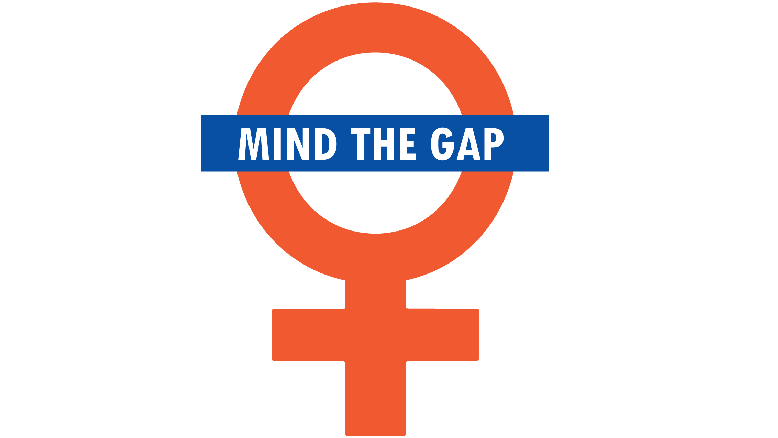 Salaries for property professionals remained robust in 2017, according to the latest survey by RICS & Macdonald & Company, but the gender pay gap has increased from last year.

Encouragingly, the gender pay gap is now less evident in those starting out in property with females earning slightly more than males, a turnaround from last year where the pay gap was most evident in 18–22 year olds.

The survey indicates the attraction of property as a career choice. Of those who received a pay rise in 2017 in the industry, the average increase was 7.7% (up from 7.1% in 2016); this is far above UK-wage inflation, which sits at 2.7%. Considering the sample as a whole, the industry experienced an increase of +7.2% (6.5% in 2016), with 32% also believing that their pay and benefits will be positively affected by market conditions over the next 12 months.

The benefits of being qualified

Respondents working in Greater London continue to earn the highest average salary (£61,141) and command a premium of 15.5% over the South East, and 41.0% over Northern Ireland/Republic of Ireland. The majority of regions have seen a decrease, but East Anglia (+3.4%), South West/Wales (+2.6%) and Northern Ireland/Republic of Ireland (+1.4%) buck this trend with growth in average wages.

Commercial buildings: “It’s all about value, not cost”