All News
You are here: Home1 / All News2 / Building News3 / Commercial buildings: “It’s all about value, not cost” 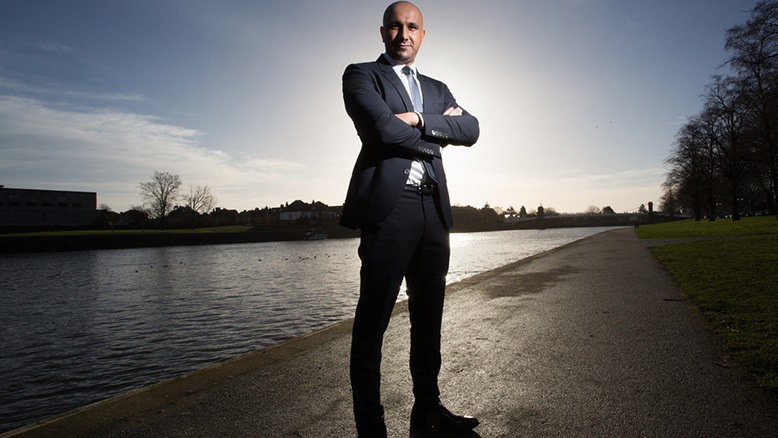 It’s not often you’ll hear a commercial property agent quoting Oscar Wilde, but there is rarely a greater truism than the playwright’s famous “Nowadays people know the price of everything and the value of nothing”.

Wilde spoke these words in 19th Century, but the sentiment remains – especially in the commercial property sector in Nottingham.

For some time now there has been a growing trend amongst the local industry for undercutting of fees. Naturally, landlords are attracted to this, as it means they’ll get to keep a greater slice of the pie after their property is sold or let.

However, the practice of undercutting or lowering fees is not only ethically wrong, but also short-termism at its worst.

Landlords might be tempted down this cheaper route, but we’d ask: do you really think you’re getting value for money? There’s an old adage: ‘you get what you pay for’, and this is certainly true when it comes to instructing a commercial property agent to dispose or let your property.

If an agent is offering a landlord lower fees to try and entice them, the landlord should question who will be looking after the instruction? Will it be the seasoned, qualified property professional, or will it be a green graduate, eager but fresh out of university and woefully inexperienced in looking after a property portfolio. My experience tells me it’ll be the latter.

We’ve seen this is in the commercial property sector before; it usually happens when we’re coming out of recession and agents are battling it out to take advantage of a businesses who have a little more confidence in the economy and are looking to move premises.

This time, however, it’s a little different.

There has been such little speculative development in the last ten years that stock levels of good quality accommodation are incredibly low. Agents are fighting over instructions, and this is leading some to offer unsustainable rates.

While we can’t force developers to build offices and industrial units, as agents we mustn’t simply lower prices to maintain cashflow – that way lies madness, and sure fire way to devalue the industry and give it a bad name.

Surely it is better to offer a service that our fees warrant? At NG we don’t think about cost – we think about value. A landlord who is willing to pay the going rate to let or sell his or her property will get the best possible service. Can the same be said if s/he decided to take a chance on a cheaper alternative? I don’t think so.

At NG we pride ourselves on standing out from the crowd. We have a mantra of: “Our values decide our character; and our character decides our value”. Commercial property agents in Nottingham have a purpose of duty not to offer cheap alternatives which let down landlords (and ultimately occupiers), but to offer value on every instruction.

“Taking what we can get” can only lead to one outcome, and when we’re all in a desperate race to the bottom, not only does the image of our industry take a battering, but everyone loses out.
As Oscar Wilde also said: ‘Experience is one thing you can’t get for nothing’.

Contracts on four HS2 stations up for grabs
0 replies