All News
You are here: Home / All News / Building News / New Minister for Construction 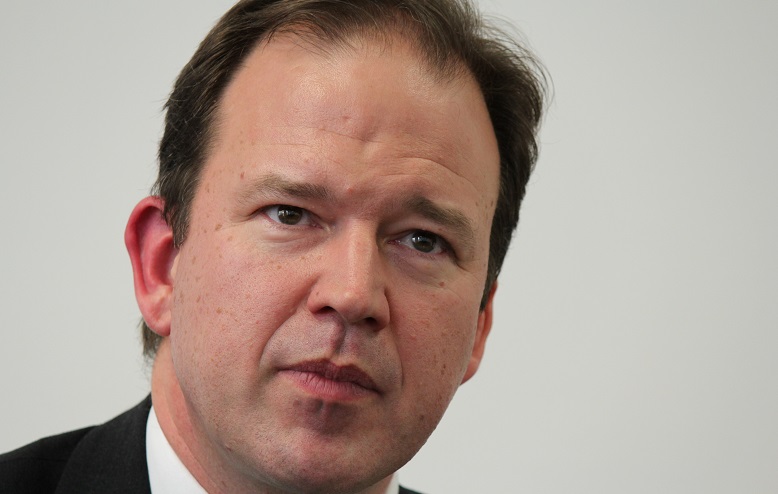 Following the creation of the new Department for Business, Energy and Industrial Strategy (BEIS) the full list of ministerial responsibilities within the department has now been confirmed and Jesse Norman, Hereford MP has been given government responsibility for construction and infrastructure.

Norman, who was elected as the MP for Hereford and South Herefordshire in May 2010, is one of several MPs brought into the new Department for Business, Energy and Industrial Strategy, led by business secretary Greg Clark.

His role will also include ministerial responsibility for rail supply chains, technology, and assisting the energy minister Baroness Neville-Rolfe with nuclear policy.

On Twitter the MP said “very sad to be leaving @CommonsCMS, but honoured and delighted that I have been appointed as a Minister at the new DBEIS.”