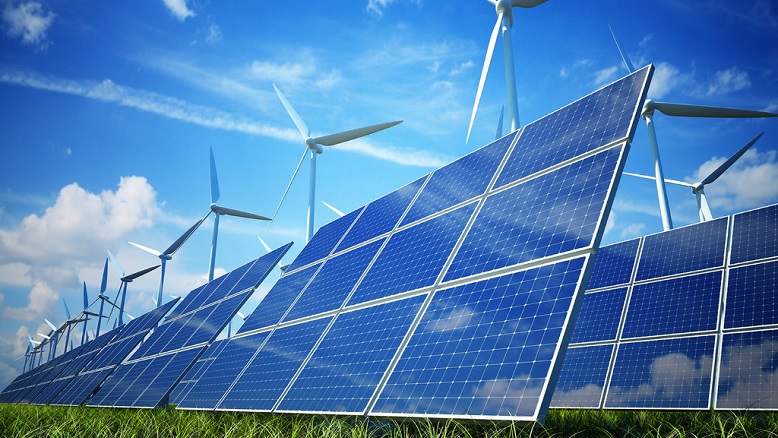 Eleven new energy projects worth up to £176m per year have been successful in the latest competitive auction for renewable technologies, the government has announced this week.

The projects, which are set to generate over 3GW of electricity, enough to power 3.6 million homes, demonstrate that the UK continues to be an attractive place to invest in clean energy.

The government is committed to investing in clean technology and driving economic growth as set out in our ambitious Industrial Strategy and upcoming Clean Growth Plan.

The competitive approach is continuing to drive cost reductions in the renewable energy industry – the cost of new offshore wind projects starting to generate electricity from 2022-23 are now 50% lower than the first auction held in 2015. The other successful technologies, Advanced Conversion Technologies and Dedicated Biomass with Combined Heat and Power, also achieved significant savings.

Competition has also driven down the costs for consumers. The capacity delivered in this auction cost up to £528m per year less than it would have in the absence of competition.

Projects are to be delivered across Great Britain from Wales to the Scottish Highlands and the West Midlands from 2021.

Minister for Energy and Industry, Richard Harrington, said “We’ve placed clean growth at the heart of the Industrial Strategy to unlock opportunities across the country, while cutting carbon emissions.

“The offshore wind sector alone will invest £17.5bn in the UK up to 2021 and thousands of new jobs in British businesses will be created by the projects announced. This government will continue to seize these opportunities as the world moves towards a low carbon future, and will set out ambitious proposals in the upcoming Clean Growth Plan.”

This investment will help the UK meet its climate targets while supporting jobs in Britain’s growing renewable industry. The UK has the largest offshore wind capacity in the world and low carbon businesses have a combined turnover of £43 billion, employing 234,000 people. 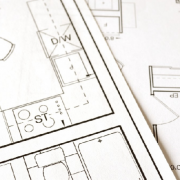 Focus on sustainability, energy and the future of housing at the Build Show
0 replies

Brio CPD for sliding and folding door hardware and tracks