All News
You are here: Home1 / All News2 / Building News3 / Is HS2 under threat from Brexit? 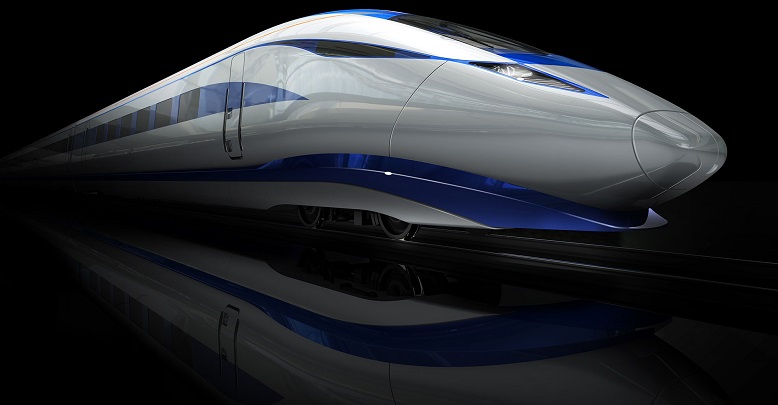 Suggestions have been made that HS2 is under threat of being cancelled, following the UK’s vote to leave the EU.

“The priority for the Government at this time will not be big sexy projects such as HS2,” said Lord Berkeley (Labour peer and Chairman of the Rail Freight Group).

This was a sentiment echoed by Richard Threlfall, head of infrastructure at KPMG, who said: “Getting attention on important strategic infrastructure decisions, I fear, has just got significantly harder.”

Before the Referendum, in June, Prime Minister David Cameron addressed Yorkshire residents at the Yorkshire Post’s offices in Leeds, and warned of uncertainty for the project if Britain left the EU.

“If we stay in [the EU] all our plans are fully intact and that includes HS2, and what we have said about HS3, and the overall rail investment programme,” he said.

“If we come out, of course I’m sure we will want to try and maintain these important investments. But when you hear nine out of ten economists, the Bank of England, the Treasury, the IMF and now the National Institute [of Economic and Social Research] all saying our economy will be smaller and will generate less tax revenue, obviously that does threaten potentially some public spending programmes.”

With uncertainty over the future leadership of the Conservative party and whether the new leader will be supportive of HS2, critics of the project are hopeful.

However, HS2 spokesman Ben Ruse said in RAIL Magazine “We are continuing to make HS2 a reality. It is business as usual and could very well be that HS2 is need now more than ever.”