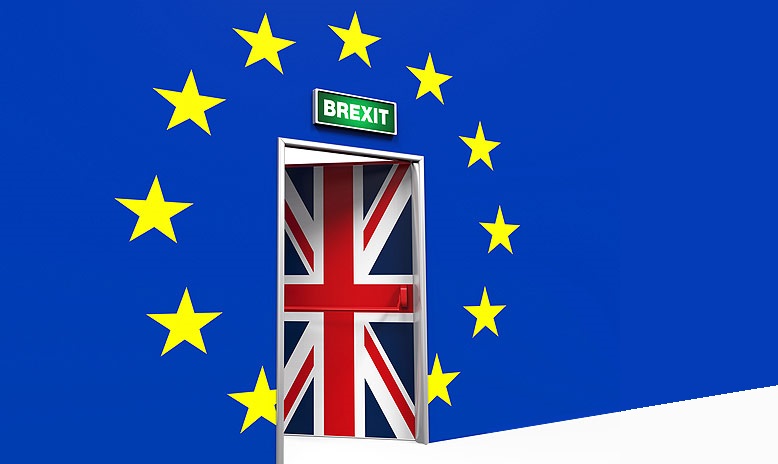 New construction statistics for June, which show the weakest sector performance for seven years, are a cautionary sign of the damage that current uncertainty is causing to the building industry.

Brian Berry, Chief Executive of the Federation of Master Builders, said “June’s PMI figures, which show a huge dip in construction output, reflect our fears that uncertainty over the outcome of the EU referendum would hit our sector.

“In the wake of the UK’s vote to leave the EU, there is a growing concern that this period of uncertainty is only just beginning. Construction is an industry that is particularly vulnerable to dips in confidence and it appears that many clients were hesitant to commit to new projects as they were unsure of what the future held.

“An exit road map is needed to show what steps are going to be taken to withdraw from the EU.

“Today’s results underline the importance of clear leadership from the Government – it’s imperative that it attempts to offset any uncertainty firms will be feeling. Today’s announcement by the Chancellor that he would seek to lower corporation tax to below 15% is a positive step, as was Greg Clark’s recent reaffirmation that the Government will still aim to build one million new homes by 2020. However, much more needs to be done. Dithering over infrastructure decisions will send out entirely the wrong message to firms of all sizes.

“More than ever, investment is needed in a sector that generates £2.84 in the wider economy for every £1 spent. Public investment in our sector could play a vital part in warding off an economic slump, but today’s findings show that it will be far from business as usual.”

Is HS2 under threat from Brexit?
Scroll to top