All News
You are here: Home1 / All News2 / Building News3 / First wave of new schools to be constructed announced 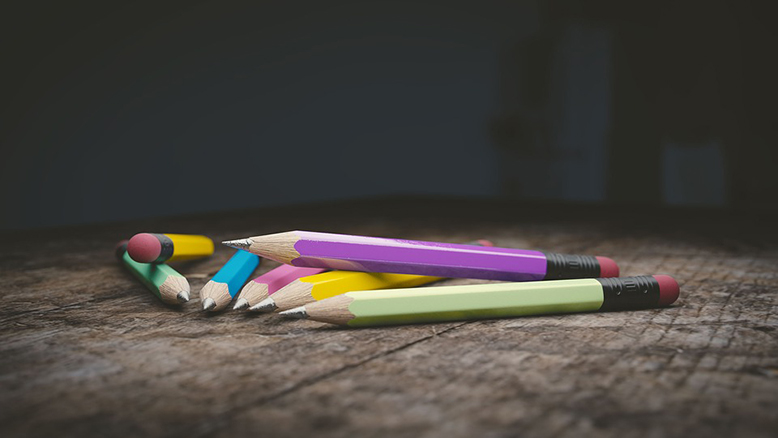 Thousands of new school places will be created across the country following the largest wave of free schools approvals this Parliament, giving more parents the choice of a good school place for their child.

This week the Department for Education has approved applications for 131 new schools, creating more than 69,000 places. These schools will be led by high-performing institutions, including a grammar-school-led multi-academy trust (MAT) and the largest state boarding school in the country, demonstrating how existing high-performing schools can help raise attainment more widely, as set out in the government’s education proposals.

Free schools are one of the highest performing groups of non-selective state schools, with 29% of those inspected rated outstanding by Ofsted. Since 2014, more than 80% of mainstream free schools have been approved in areas where there was a need for more school places, while others are opened in response to parental demand to create competition and drive up standards where existing provision is not adequate.

Today’s approvals build on the government’s strong record in creating more good school places. Already, there are 1.8 million more children in good or outstanding schools compared to 2010. The new approvals also demonstrate the government’s determination to tap into the expertise that already exists within the school system to ensure standards continue to rise.
Education Secretary Justine Greening said “We need schools that can bring out the best in every single child no matter where they’re growing up, how much their parents earn, or however different their talents are.

“That’s why these new schools are so important – they give us the school places we need for the future, and they also give parents more choices to find a great school place in their area that’s right for their child.”

124 free schools have opened since 2015, with a further 376 set to open by 2020 – including the schools announced today – which means the government is on track to meet its manifesto commitment of opening 500 more new free schools by September 2020.

As part of its work to open more free schools, the government has created a new body – LocatED. The organisation is made up of experienced property specialists to help speed up the process of acquiring sites for new schools and get the best value for the taxpayer.

Nearly 60% of construction bosses start their careers as an apprentice, reveals FMB
0 replies