All News
You are here: Home1 / All News2 / Building News3 / 78% of construction workers use their personal smartphone at work 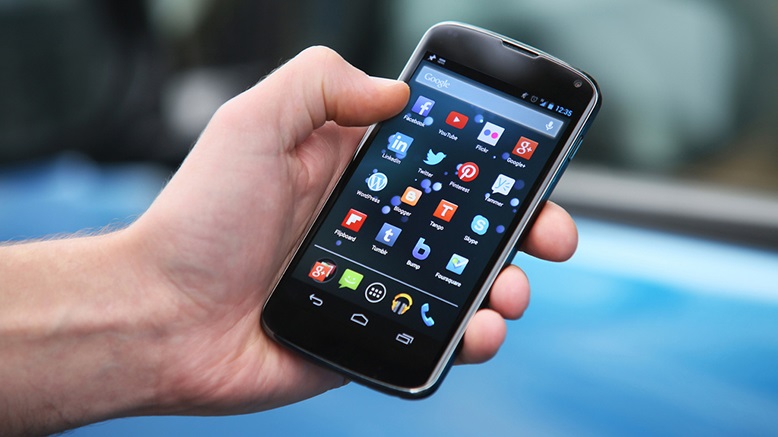 The average British worker spends as many as 120 hours per year using their smartphones in the workplace, and those working in construction are among the worst culprits, according to research.

Research of 2,012 UK adults carried out by gadgets and technology etailer, LaptopsDirect.co.uk, has revealed more than three quarters (78%) of construction workers admit to using their smartphones during working hours.

52% admit to answering instant messages via platforms such as Whatsapp and Facebook, whilst 9% have sent a Snapchat from their workplace.

44% of respondents said their workplace permitted reasonable use of smartphones.

More than a third (38%) regularly check their social media accounts while in the workplace.

Those working in information and communications (96%), followed in second place.

Mark Kelly, marketing manager at LaptopsDirect.co.uk, said: “It’s no surprise that we are addicted to our smartphones however overuse during working hours can add up, leaving a serious shortfall in productivity. Although companies monitor and prohibit the use of social media during the working day, the research shows that there is still a large amount of people continuing to use their device.

“Use of smartphones and social media in the workplace can lead to hundreds of thousands of hours in lost productivity per year, which could cost UK companies millions of pounds.”

14% have been told off for using smartphones at work, while just 4% have been disciplined for use of their own tech during work time.