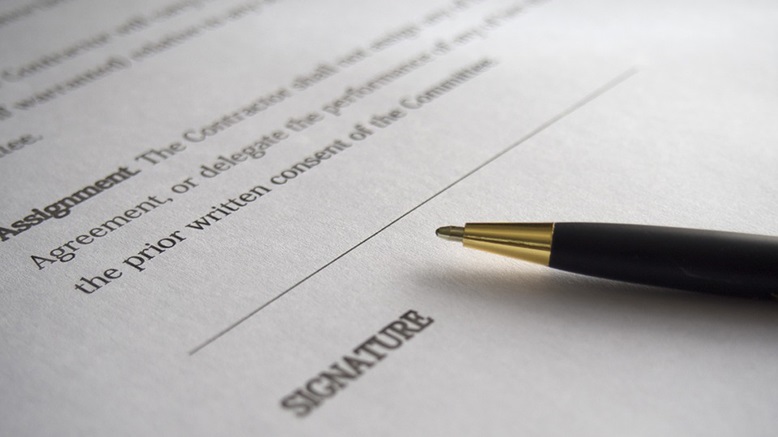 Over half of UK subcontractors believe they must accept the terms of contracts with large construction firms, or face the risk of losing future business, according to new research from specialist funder, Bibby Financial Services (BFS).

Findings of the Subcontracting Growth survey show that the majority of firms (55%) do not believe they can influence the terms of agreements with main contractors. The research highlights the power imbalance between the sector’s large and small businesses.

Helen Wheeler, Managing Director of Construction Finance at Bibby Financial Services said: “All too often we see the battle of David versus Goliath in the construction industry, with larger contractors wielding the power and smaller firms reluctant to negotiate terms through fear of losing future work or gaining a reputation for being difficult.

“However, understanding and negotiating suitable contract terms is critical in ensuring that projects are priced accordingly and profitable for subcontractors.”

Findings of the research reveal that late payment from prime contractors is the most significant challenge subcontractors face over the year ahead (27%), followed by skills shortages (21%). One in five (20%) said the health of the UK economy is the biggest threat to their business in the next 12 months.

The majority of subcontractors (51%) do not believe the UK’s decision to leave the EU will affect their businesses. Almost one in five (19%) said that Brexit will have a negative impact and 17 per cent said it will be bad for their businesses.

Helen continued: “On the subject of Brexit, subcontractors are divided. For some it will help the UK to secure infrastructure investment from wallets further afield than Europe. Others see it posing a threat to labour pools and a cause of significant inflationary pressures.”

“One thing that is clear is the impact poor payment practices are having on the industry. It is unsurprising but discouraging that late payment from main contractors is still an issue for smaller construction firms across the country.”

The report also revealed the enormity of the task for subcontractors having to negotiate contracts with businesses taking on an average of 40 contracts per year. The average value of these contracts was £205,076, highlighting the significance of the work undertaken by the UK’s army of subcontractors.

One in five firms (20%) believes that unfair penalty clauses from prime contractors have negatively impacted their businesses.

Peter Vinden, Managing Director of construction specialists, the Vinden Partnership, said: “The power imbalance of the construction sector is well known but it is critical that subcontractors recognise that there is support available to help them check and negotiate terms with larger firms.

“Ensuring that they are not signing contracts with unfavourable terms or clauses could be the difference between taking on a profitable project and insolvency.

“The impacts of signing contracts with onerous terms or clauses can be anything from a lack of cashflow preventing salary payments through to insolvency, so it really is important that firms ensure they’re negotiating the best terms for their business and seeking help where they need.”

Hiring on the up as construction sector confidence grows