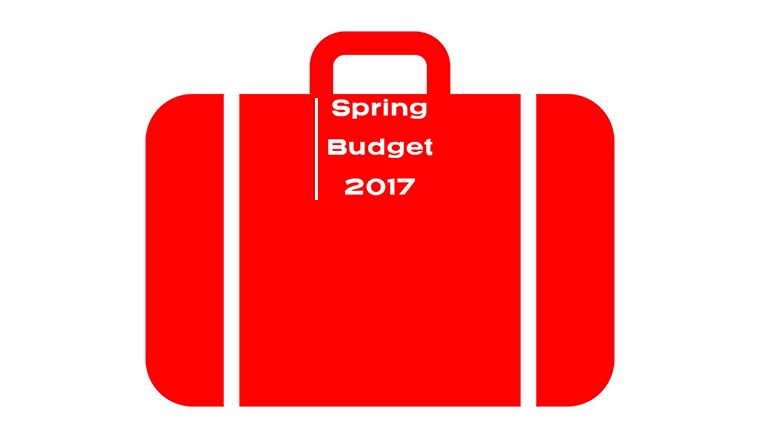 The Spring Budget includes plans that will be undoubtedly welcomed by professionals working within the construction industry.

The announcement of new funding to build 110 free schools and the allocation of £103 million to tackle infrastructure issues in the midlands and the north of England indicates that there is money being spent and the government will be calling on us as an industry to support their plans.

Also mentioned in the Budget, was a stronger growth forecast for the UK economy to 2% in 2017 which will likely have a greater positive impact upon the industry’s fortunes over the coming year.

Labour supply and skill shortages have long been a major concern for construction; an issue that has been thrown into sharper relief following the Brexit vote. The Government’s efforts to raise the status of vocational training, with the introduction of T-Levels, are a welcome step towards tackling this long term issue. The government will increase by more than 50 per cent the number of programme hours of training for 16-19 year olds on technical routes to more than 900 hours a year on average. This includes the completion of a high quality three-month industry work placement.

Responding to this topic, Brian Berry, Chief Executive of the Federation of Master Builders (FMB) said “The Chancellor clearly understands that the UK won’t address the productivity challenge unless we rethink our approach to technical and vocational education. T-Levels could be the answer if they genuinely rival A-Levels in the eyes of parents, teachers and young people. UK society as a whole has been guilty of putting too much emphasis on the academic route – this has made it more difficult for vital sectors like construction and house building to attract the talented people we need. In construction, we are suffering from a severe skills shortage and this is likely to worsen once we leave the EU and no longer have easy access to European labour. This £500 million funding announced today for T-Levels is therefore a welcome and much-needed boost.”

UK construction set for growth – with 230,000 jobs to be created
0 replies