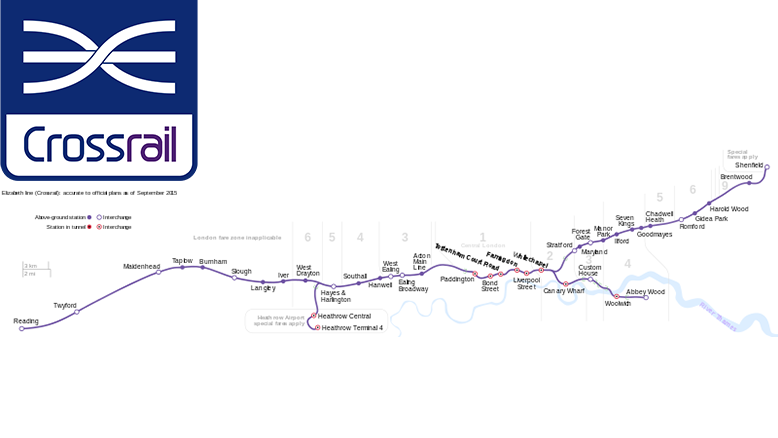 Crossrail have released the latest video in their “Moving Ahead” series, which is issued four times a year to inform of how much progress has so far been made on what has been described as Europe’s largest construction project.

Construction work on Crossrail began in May 2009. Once completed, the Crossrail route will run over 100km from Reading and Heathrow in the west, through new tunnels under central London to Shenfield and Abbey Wood in the east.

Crossrail is considered to be among the most significant infrastructure projects ever undertaken in the UK. From improving journey times across London, to easing congestion and offering better connections, Crossrail say that their project will change the way people travel around the capital.

The total funding envelope made available to deliver Crossrail was a staggering £14.8bn, however, the new railway is expected support regeneration across the capital and add an estimated £42bn to the economy of the UK.

Watch the latest update below:

It's time to revive and re-imagine the British high street

Number of suspended projects on the rise
0 replies