All News
You are here: Home / All News / Building News / Theresa May’s offer to delay Brexit spells further uncertainty for... 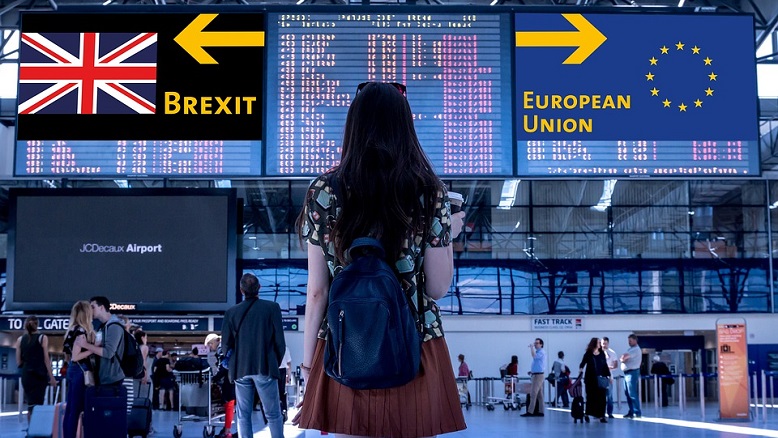 The prime minister has pledged that MPs will have three chances to vote on the next stages of the process to leave the EU.

Theresa May promised the House of Commons to hold a meaningful vote on the withdrawal agreement on 12 March. If the deal fails, the Government will ask MPs on 13 March whether they support a ‘no-deal Brexit’. If the House of Commons rejects no-deal, MPs will have the opportunity to vote on 14 March on postponing Brexit until at least 30 June.

The National Federation of Builders (NFB) continues to think that the construction industry needs an orderly withdrawal from the EU, ending uncertainty for businesses. Although the prime minister’s announcement could postpone the imminent prospect of leaving without a deal, it does nothing to dispel uncertainty among construction businesses about the future.

Richard Beresford, chief executive of the NFB, said “While the prime minister appears to be lining up the votes to make no-deal more unlikely, those pushing for a harder Brexit may just decide to cast their unchanged votes at a later date.

“Far from delivering certainty to thousands of construction companies, the prime minister’s announcement may end up delaying a no-deal Brexit by three months.”

Hiring on the up as construction sector confidence grows
0 replies