All News
You are here: Home / All News / Building News / Price-hikes on skips and diesel prove problematic for builders 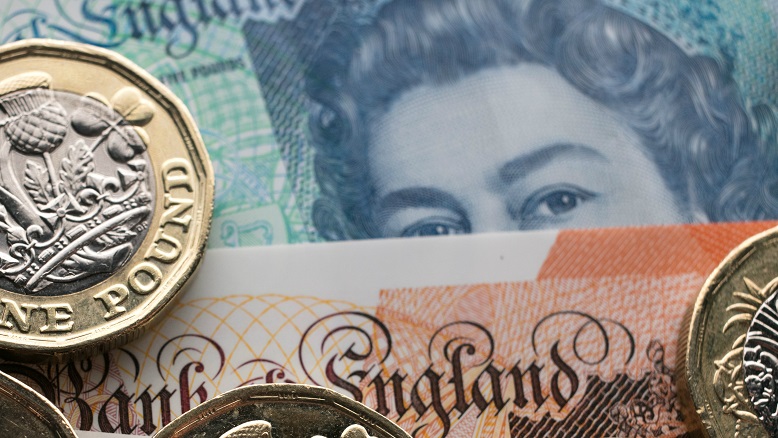 According to the latest construction industry research, nearly two-thirds of builders have had to pass skip price increases on to clients and a fifth have had to pass on diesel price rises, making home improvement projects more expensive for home owners. Building Specifier delve into the details provided by experts the Federation of Master Builders.

The key results from the FMB’s research into skip prices are as follows:

The widely-reported hike in diesel prices is also starting to bite and is having the following impact on small and medium-sized (SME) construction firms:

Commenting on the research, Brian Berry, Chief Executive of the FMB, said “The increase in the price of skips and diesel is bad news for builders and home owners alike. Nearly two-thirds of builders have had to pass skip price increases on to clients and a fifth have had to pass on diesel price rises. This has made home improvement projects more expensive for home owners. What’s more, the impact of the rising price of skips could have an impact on our communities through a rise in fly-tipping. No matter how much the price of skips might increase, there is never any excuse for fly-tipping and any individuals found doing so should be severely reprimanded. In 2016 and 2017, more than one million incidences of fly-tipping were dealt with by councils in England and the last thing anyone wants is for this number to increase.”

“The increase in the price of skips and diesel have come at a bad time for the UK’s builders. The cost of doing business is rising more generally for construction firms. Wages and salaries are all rocketing because of the ever-worsening skills shortages in construction. What’s more, material prices have been rising because of the depreciation of sterling following the EU referendum. Looking ahead, material prices are expected to cause an even bigger headache going forward, with recent research from the FMB showing that almost 90 percent of builders believe that material prices will rise in the next six months. We are advising builders to price jobs and draft contracts with this plethora of price rises in mind to avoid a further squeeze on already razor thin margins.”