All News
You are here: Home1 / All News2 / Building News3 / OPINION: Materials handling industry is at the mercy of Brexit 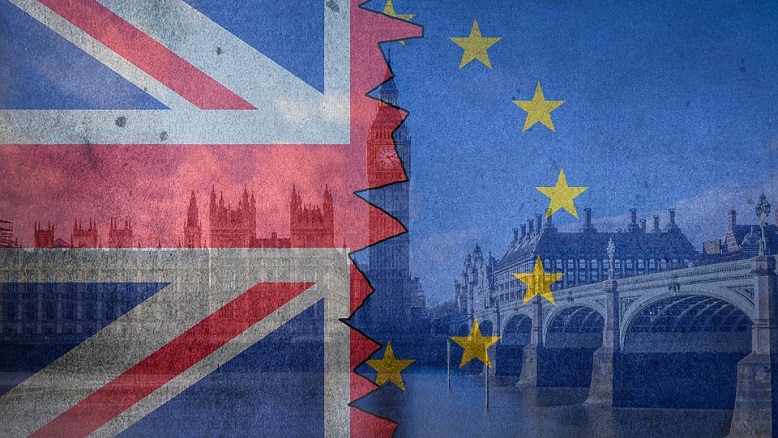 Building Specifier caught up with a leading expert in materials handling who warns of the impact Brexit will have on his industry.

Paul Casebourne, who has years of experience in creating engineering solutions and runs the Materials Handling Hub, believes that the industry has been forgotten as one of the potential casualties of the UK leaving Europe.

He claims the industry is already suffering as a result of the uncertainty about the country’s relationship with the EU.

The materials handling industry currently accounts for some of the biggest imports and exports in the UK, with machinery and vehicles accounting for a combined worth of £55b.

Half of this business is done with Europe and Mr Casebourne believes that if it is more expensive to trade with EU states post-Brexit, the outcome could be catastrophic.

He also warned “there are at least two major global materials handling companies who await the results of the troubled Irish Border question where skills are drawn from both sides of the divide.”

“The UK currently benefits from the free movement of goods within the EU. This means imports from other EU member states have no import duties, taxes or customs clearance,” he said.

“More to the point the harmonisation of engineering standards requires representations if we are to keep up with international projects. We currently have EU rights to be included in tenders within the EU, I have heard of no plans to make up ground in this respect.

“Forty years of work in the balance and not a word of comfort from the political structure.”

Casebourne also expressed his concern on the situation in the UK around export and import duties.

“Following Brexit, the UK will be back to custom clearing its EU imports as well as paying taxes and import duties on them and it’s possible that some goods will require an import license after Brexit,” he said.

“The extra tier of administration simply makes it harder to compete and adds unnecessary delays to international trade.

“Companies will have to revert to commercial invoices which determines the import duty they have to pay – all of which can have a huge impact on a business.” 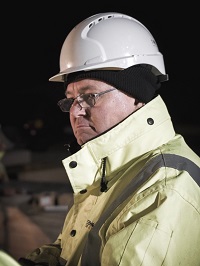 Mr Casebourne believes that while many industries have expressed their concern about what Brexit means now nobody seems to have looked at the impact this will have – and that it is already having – on the materials handling industry.”

Mr Casebourne, who has worked in the industry for more than 40 years and supplies equipment to a range of industries and also creates bespoke solutions, added that “we’ve already seen a number of big projects put on hold and people are reluctant to invest in new equipment.”

“Across the board business is not as good as it could be in the industry and the uncertainty about the future is not helping” he added, who via his Materials Handling Hub website shares best practice and brings together customers and suppliers.

“The whole situation really is intolerable at the moment while we are neither in or out. The UK has launched itself headlong into a 20-year project with no plan B, in fact without any plans at all whilst still handcuffed to the EU, powerless to put the plans in place that we need to get on with investing in our future.”