All News
You are here: Home1 / All News2 / Building News3 / Parliament calls for greater sustainability in transport infrastructur... 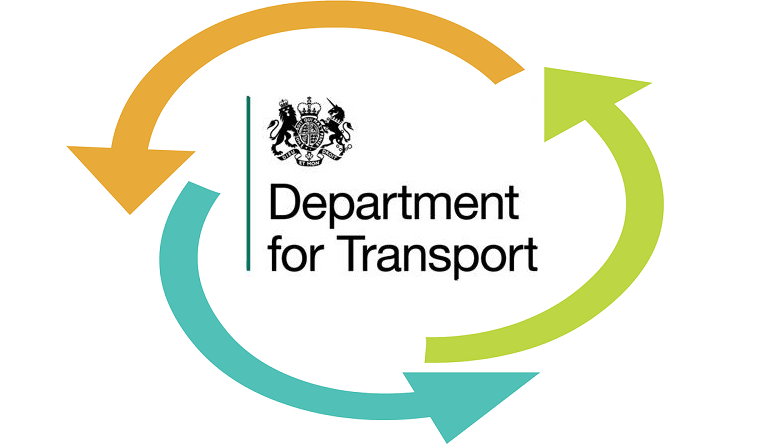 Parliament’s Environmental Audit Committee has published a report calling for greater sustainability from the Department for Transport in future infrastructure projects.

According to the report (which can be read here), The Department for Transport needs a clear strategy to increase the use of ultra-low emission vehicles, reduce air pollution and deal with the VW cheat device scandal so that it can meet decarbonisation and air quality targets.

The Environmental Audit Committee highlights that the Department for Transport has planning and investment responsibilities for the UK’s road, rail, maritime, aviation and bus service sectors. The Department’s total spending is set to increase during this Parliament: although its resource spending is due to go down, its capital budgets will rise, with £73.4 billion of transport-related capital investment between 2015–16 and 2020–21, including £34.5 billion for Network Rail and £15.2 billion for its Roads Investment Strategy. In 2014–15 the Department allocated 50% of its gross expenditure to its roads, traffic and local responsibilities; almost 40% to its rail executive responsibilities; and 3% to its international, security and environment responsibilities.

Whilst Parliament acknowledge that many positive steps have been made towards better sustainability within the transport sector, the report focuses on those areas where the Department for Transport might go further to tackle climate change.

This has been welcomed by Campaign for Better Transport who will be writing to the Department demanding further reduction of their carbon footprint.

Sustainable Transport Campaigner, Bridget Fox commented: “The report shows that the Government is not doing enough to decarbonise transport and avoid building damaging infrastructure projects. Stronger action to clean up polluting vehicles is welcome but ultimately the answer lies in reducing car dependency, getting more freight onto rail and investing in good quality public transport alternatives. The call today from Team GB’s Olympic cycling champions for investment in everyday cycling is part of this solution. We’ll be writing to the Department for Transport Permanent Secretary demanding action on this report.”

Dangers of modern slavery in construction
Scroll to top