All News
You are here: Home1 / All News2 / Building News3 / Labour to make climate change core part of school curriculum 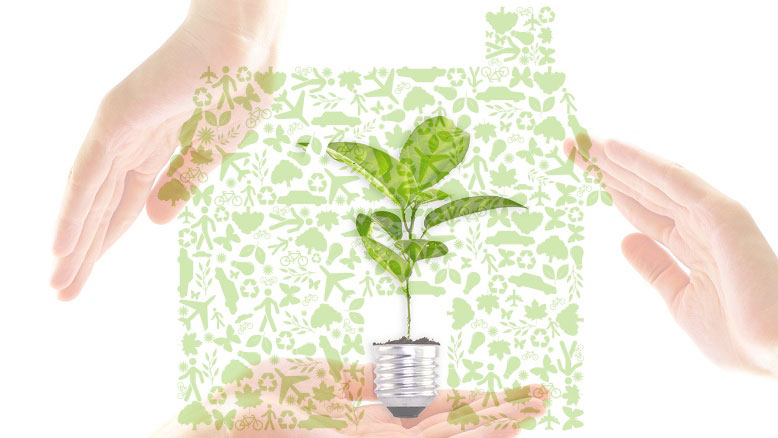 Labour is announcing that climate change will be a core part of the curriculum from primary school onwards. The announcement comes on the same day that the UK Climate Strike Network hosts more school strikes across the country.

Under plans set out by Shadow Education Secretary Angela Rayner, the next Labour government will ensure all young people are educated about the ecological and social impact of climate change.

A review of the curriculum will also make certain that it focuses on the knowledge and skills that young people need in a world that will be increasingly shaped by climate change, particularly in renewable energy and green technology jobs.

Climate change adaptation and mitigation will drastically increase future demand for the knowledge and skills required for the green jobs of the future, with these skills severely underrepresented in the current curriculum.

As part of the review, an expert panel will consider how climate change and its impact are taught from primary school onwards.

One of the key demands of the climate school strikes is that the national curriculum is reformed to address the ecological crisis as an educational priority. Currently, teaching climate change is restricted to Chemistry and Geography in Key Stages 3 and 4.

Under the Conservatives, the curriculum has narrowed, with Michael Gove scrapping the last Labour government’s plans to start teaching children about the environment and climate change when they are in primary school.

Angela Rayner MP, Shadow Education Secretary, said “Today, young people are taking to the streets to send a  clear message to the government that climate change will be a fundamental and defining feature of their adult lives, and we must take the action needed to tackle it.

“We need to equip people with the knowledge to understand the enormous changes we face, and skills to work with the new green technologies that we must develop to deal with them.

“That must be part of a broad education and that prepares pupils for adult life. Climate change should be a core part of the school curriculum, and under a Labour government it will be.

“As well as teaching young people about the impact of climate change, their education must prepare them for the jobs of the future. As part of Labour’s Green Industrial Revolution to create 400,000 skilled jobs across the country, young people will be taught the skills they need.”