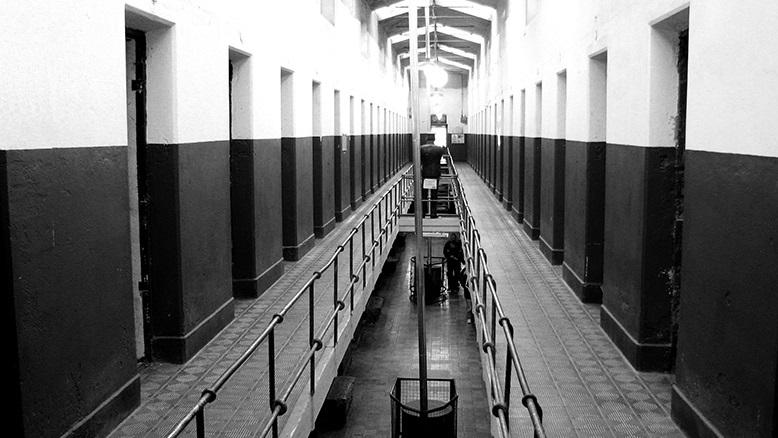 Sites in Full Sutton in Yorkshire; Hindley in Wigan; Rochester in Kent and Port Talbot in South Wales have been earmarked for development as part of the government’s commitment to build up to 10,000 modern prison places by 2020, backed by £1.3 billion to transform the estate.

As well as creating modern establishments fit for the twenty-first century, the proposed new builds will also act as a boost to regional economies across the country – creating up to 2,000 jobs in the construction and manufacturing industries and new opportunities for local businesses.

Final decisions on the new prisons will be subject to planning approvals, as well as value for money and affordability.

Justice Secretary Elizabeth Truss said “We cannot hope to reduce reoffending until we build prisons that are places of reform where hard work and self-improvement flourish.

“Outdated prisons, with dark corridors and cramped conditions, will not help offenders turn their back on crime – nor do they provide our professional and dedicated prison officers with the right tools or environment to do their job effectively.

“This significant building programme will not only help create a modern prison estate where wholescale reform can truly take root, but will also provide a thriving, economic lifeline for the local community – creating hundreds of jobs for local people and maximising opportunities for businesses.”

Today’s announcement comes weeks after the opening of HMP Berwyn – the new, modern prison in north Wales which will hold over 2,000 prisoners. The construction of this new prison has already contributed over £100 million to the local economy and created around 150 jobs and apprenticeships before doors have even opened.

In creating a modern prison estate, old and inefficient prisons will be closed and replaced by the new accommodation. A programme of valuation work will now begin to help inform further decisions about the estate. Announcements on prison closures will be made later in the year.

Today’s announcement builds on ambitious reforms to improve safety in prisons, including an additional £100 million to bolster frontline staff by 2,500.

This wholescale, organisational reform will be supported by measures within the Prisons and Court Bill, which will set out a new framework and clear system of accountability for prisons, building on the wide-ranging reforms set out in the Prison Safety and Reform White Paper.

VIDEO: The first residential house has been printed!
Scroll to top