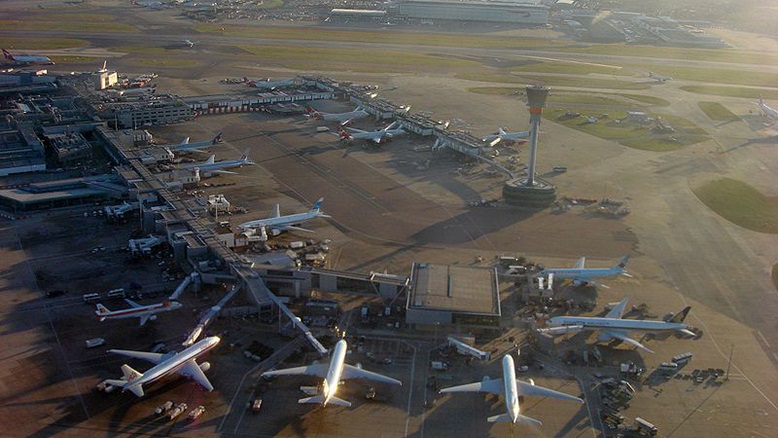 In a shake-up of the UK construction industry, Heathrow announced it would use its £16bn expansion project to revolutionise the way Britain builds major infrastructure.

Heathrow CEO John Holland-Kaye announced that the airport would be making a major push to support more off-site construction in the UK as it begins to deliver its expansion plans for Britain – a move designed to boost productivity and help rebalance the economy. The announcement comes as new research from economic consultancy WPI Economics revealed growth in the sector could lead to a £15bn boost for the construction industry outside London by 2020 alone.

Speaking to council leaders and representatives from the construction industry, Heathrow kicked-off the hunt for four UK sites to host the new off-site logistics hubs which will help deliver its expansion programme and drive growth across Britain.

Heathrow’s new logistics hubs will pre-assemble components of the expanded airport before transporting them in consolidated loads to Heathrow. By not building everything on-site at one of the world’s busiest airports, the logistics hub will play a key role in supporting the project’s efficient delivery, will make the project more affordable and will reduce emissions by transporting assembled components to site in fewer lorries. The new logistics hubs will also spread the jobs created from the project across more communities in every corner of the UK.

While off-site construction has enjoyed some success in the construction of homes – reducing costs by up to 25% and speeding up project delivery by 30% – the approach has had a limited role supporting major infrastructure projects. With Heathrow expansion set to be one of Britain’s largest infrastructure projects, the airport is aiming to drive a step-change in Britain’s construction industry and give Britain a leading-edge in an untapped new sector that can then be leveraged to support other major projects around the world.

Heathrow CEO John Holland-Kaye said “The global construction industry is set to be worth £15 trillion by 2025 – that’s a huge prize that Britain deserves a bigger share of and Heathrow can help.

“We want to use Heathrow expansion to not only upgrade Britain’s infrastructure, but cultivate a new world-leading sector and drive growth across the whole country. Boosting off-site construction will help make expansion more affordable and environmentally friendly and give Britain a lasting legacy of expertise that it can sell around the world – helping Britain lead the pack in global construction.”

In a first for a major infrastructure project, Heathrow is inviting communities across Britain to showcase why their area is suitable to host one of the new logistics hubs. Suitable locations will have good connectivity, access to a relevant supply chain and strong local skills. Interested applicants should click here to register their interest and complete Expression of Interest questionnaire before 31st July 2017. All applications will be considered by Heathrow and a list of potential sites is expected to be announced later this year.