All News
You are here: Home1 / All News2 / Building News3 / Green Belt and the West Midlands Mayoral Election: what you need to kn... 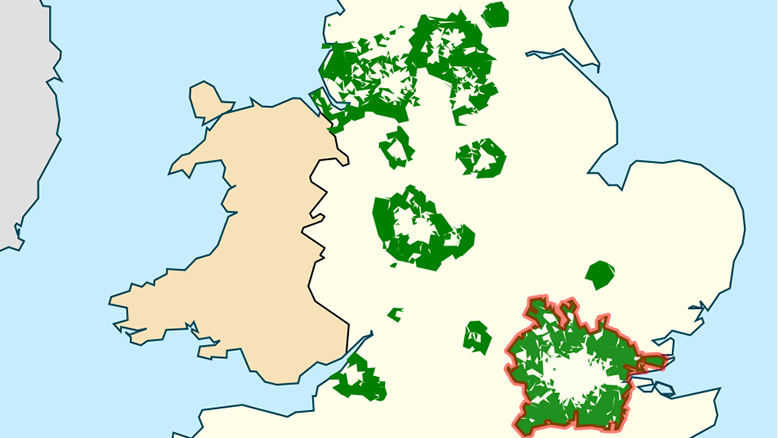 The inaugural West Midlands mayoral election will be held Tomorrow to elect the Mayor of the West Midlands. All candidates have discussed building on green belt and brownfield sites in varying levels of detail, so it’s safe to say that Thursday’s result will be of keen interest to industry professionals. Buildingspecifier Editor Joe Bradbury investigates:

Thursday’s election will be the first election for a governing body covering the entire West Midlands since the 1981 West Midlands County Council election (subsequent elections will be held May 2020 and then every four years after that). Following a devolution deal between the UK government and the West Midlands Combined Authority (WMCA), it was agreed to introduce a directly-elected mayor for the combined authority, who would act as chair of the combined authority as well exercise additional powers and functions devolved from central government relating to transport and housing and planning.

Devolving such powers from central government relating to housing and infrastructure in particular naturally raises the ethical dilemma of building on land that is currently protected by Green Belt. This is understandably a strongly debated and highly controversial topic. Many campaign groups urge governments to develop brownfield sites instead, in order to protect England’s characteristic and environmentally significant countryside. However, there is also a very genuine argument that the green belt is an archaic obstacle hindering UK housing and construction in general. Let’s explore the topic:

The British countryside is world renowned and entrenched in our national sense of identity. It is undeniably vital that we continue to protect green space in a country known affectionately as “a green and pleasant land,” however, one cannot ignore the sad fact that the benefits of the Green Belt often accrue to a small group of people at the expense of many more in denser areas.

Studies suggest that access to the Green Belt correlates closely with household income: Green Belt policy preserves large amounts of plentiful green space around the well-off at the expense of rarer green space near the low-income areas of British cities. By limiting supply the policy inflates house prices and rents and acts as a de facto wealth transfer from poorer non-homeowners to middle- and upper-income homeowners.

Only 10% of land in England is developed, just over half of this, 5% of total land, is for homes and gardens, with only 1% of all land actually used for housing. If we were to increase our housing stock by 1.3% per year this would make a massive difference in tackling the housing shortage and would involve building on a mere 0.01% of land each year; a small loss to solve the housing crisis, many argue.

When looking at the argument against developing on Green Belt land, concerns seem to gather around the potential of opening a floodgate whereby once permission is granted, England’s green and pleasant land will descend into a concrete carbuncle.

The Green Belt became government policy 62 years ago this year. On its 60th anniversary, a poll commissioned by the Campaign to Protect Rural England (CPRE) found that nearly two-thirds of people surveyed believed that Green Belt land should not be built on.

The Ipsos MORI poll shows that 64% of people agreed the Green Belt should be protected, while just 17% disagreed. Such strong support for Green Belt is demonstrated across a range of different groups, including people with children aged 5 and under, those renting from a local authority, and those on low incomes. And more than six out of ten people (62%) who live in towns and cities support the protection of the Green Belt – a finding that casts doubt on the claims of critics that Green Belts do not benefit people who live in urban areas.

Whatever your thoughts are on Green Belt, we are all in agreement that more homes are needed in Britain today. Perhaps what we really need is tangible, immoveable targets that won’t change the second permission to build in the countryside is given. Just how will your vote affect this? Let’s take a look at the stances taken by some of the candidates reliant on your vote: 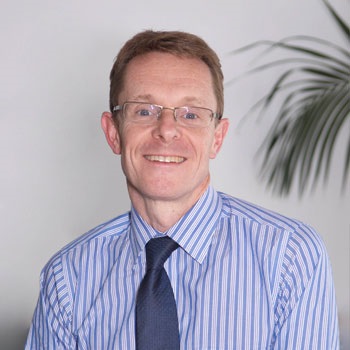 Andy speaks of pushing Government and councils to release public sector land in the West Midlands, to be used for housing. 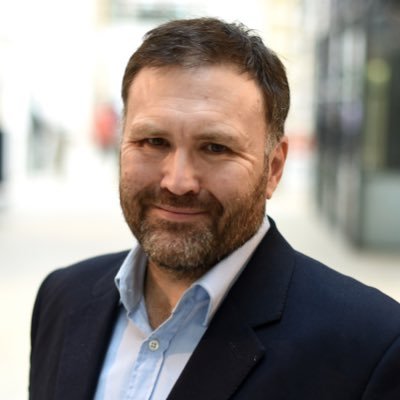 Last month, Sion called for housing on Solihull green belt during Wednesday’s mayoral hustings, saying “People want new housing but don’t want it on their Green Belt, they want it on someone else’s Green Belt.

“They want the land but don’t want the cost of cleaning up dirty land. We need to start those difficult conversations.

“And the most difficult conversation is with Solihull – which has the great bulk of the wealth and a huge pressure on land and has very expensive land.” 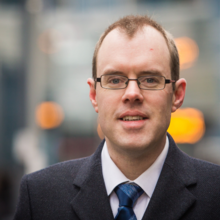 James Burn of the Green Party seems to have a similar message to that of the conservatives, arguing for the prioritisation of building on brownfield land first.
He promises a drive on local authority house building funded by central government, in addition to other measures, including exploring the introduction of a Land Value Tax (which may discourage developers purposefully not building on valuable land and bring more land into use for housing more quickly) and raising the local authority borrowing cap so that councils can borrow more to build more houses.

The manifesto states that “We will need serious discussions about where the houses should be located, the cause and extent of the crisis, where higher density building is appropriate and much more.

“We also need to increase the supply of available land while doing all we can to protect valuable green spaces. We should in general build on brownfield land first wherever possible, and challenge the assumption that this is always more expensive than building on green belt sites.”

To the casual observer (and fellow Midlander!) it seems to me that all candidates are calling for an honest and open conversation about developing Green Belt land, yet none seem to want to commit entirely to one side of the argument – or at least discuss it on any level that may give too much away on the subject prior to the election tomorrow.

Green Belt divides opinion so drastically across all sectors of our industry. Concerns about it echo through our communities and create barriers as tangible as the physical border itself. Whether you campaign for it to be protected or petition to open it up for development, anybody who builds houses or needs houses should think carefully before entering the polling booth tomorrow, because your vote just might dictate their location.

Do you think we should consider building on Green Belt? Answer the poll on the right!

Will Theresa May encourage gender diversity in construction?
0 replies