All News
You are here: Home1 / All News2 / Building News3 / Government investment to overcome barriers to building 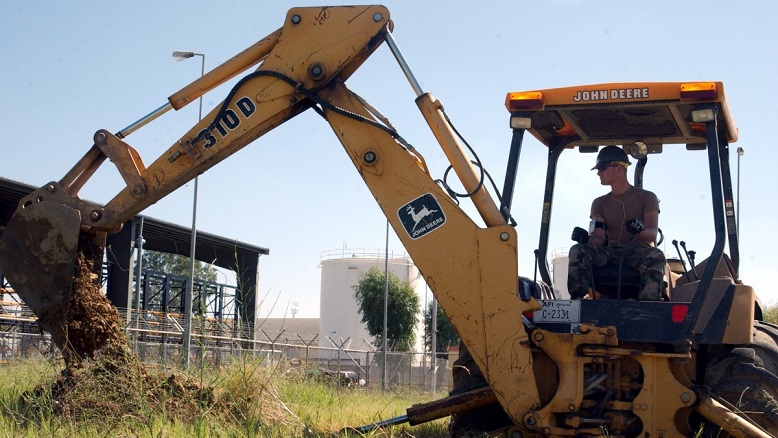 Investment to tackle issues on potential housing sites and get homes built in areas where they are needed most has been launched by Communities Secretary Rt Hon James Brokenshire MP.

Issues like land contamination, infrastructure requirements, and complex land ownership can present real barriers to building homes where they are needed most.

From this week, the government is intervening by providing 2 streams of investment – the Land Assembly Fund and the Small Sites Fund – for Homes England to deploy alongside their expertise. This will help release land to deliver 300,000 new homes a year by the mid-2020s.

The £1.3 billion Land Assembly Fund, will be used to acquire land needing work and get it ready for the market, making it less risky for developers to invest in and start building. Outside of London this work will be carried out by Homes England.

For public land owners or local authorities that are struggling to get building on land in their area, the £630 million Small Sites Fund will provide grant funding to speed up getting the right infrastructure in place to support home building on stalled small sites to provide the homes their communities need.

Communities Secretary, Rt Hon James Brokenshire MP said “We need to act on a number of fronts to build the homes this country needs.

“The availability of this investment will help us intervene in the sort of sites that aren’t yet ready to build on, or where developers have been put off.

“Developers can now get straight on with building homes, rather than overcoming the barriers to build. And in the same way we are also supporting councils that have land for housing, but need additional help to enable development.”

An example of Homes England acquiring land is Burgess Hill in Sussex, a site that desperately needed affordable housing, but which sat undeveloped for years. The national housing agency has stepped in, bought the land and is also delivering the infrastructure, so that the roads, schools and doctor’s surgeries are all in place for over 3,000 new homes that will now be built there.

Homes England Chairman, Sir Edward Lister said “Homes England is stepping in where the market isn’t working, unlocking land and releasing sites to those developers that are committed to providing homes at pace.

“The £1.9 billion announced by the government today will mean we can invest in crucial infrastructure and help local authorities to get more homes built on public land.”

The government will work closely with the Greater London Authority to help ensure targeted funding through the Land Assembly Fund and Small Sites Fund can deliver additional homes in the capital.

SME builders and Unite the union agree 3.1% pay rise over the next year