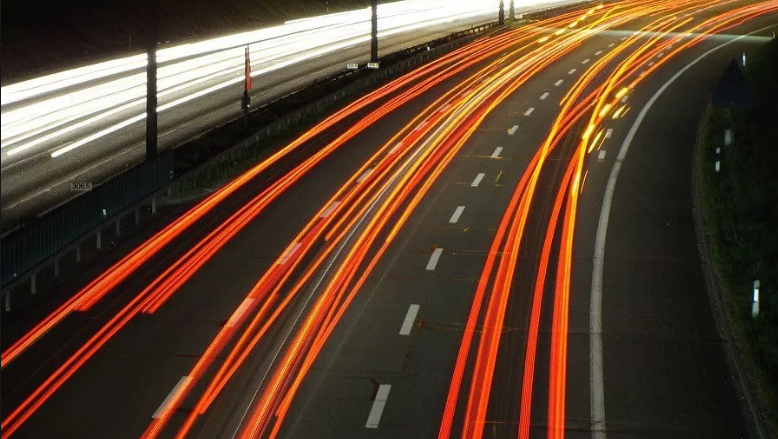 The adoption of regulated internationally recognised standards can increase the UK’s ability to attract private infrastructure investment to offset the fall in public sector spending, according to a new paper which was launched by the RICS at the Labour Party Conference today.

According to the paper, the adoption of regulated internationally recognised standards can increase the UK’s ability to attract private infrastructure investment to offset the fall in public-sector spending.

Successfully enticing investors will play a vital role in Britain to mitigate recent contractions in the construction sector as Brexit discussions continue.

With the UK’s ageing infrastructure currently depleting and at capacity, and public sector investment set to fall from to 1.4%t of GDP by 2020 – from 3.2% in 2010 – the private sector has a critical role to play in updating and delivering new infrastructure.

The paper also calls on government to take a more proactive role in supporting infrastructure by identifying projects that will generate revenue, providing guarantees to minimise investor risk during the construction phase and providing certainty by seeking cross-party support for projects.

Mo Rahee, RICS Infrastructure Policy Manager said “Like the International Financial Reporting Standard, the International Construction Measurement Standard provides a level of certainty – through transparency – to investors. Effective and accurate reporting of capital expenditure can only benefit the construction sector by providing investors with accurate information that inform their investment decision process.

“Government can also support the sector by identifying projects that will generate long-term revenues and have cross-party support. This will be vital to ensure infrastructure is updated and new projects are delivered.”

Proposed resi tower to be a beacon for green development!
0 replies