All News
You are here: Home1 / All News2 / Building News3 / Gender pay gap in construction falls to 12% 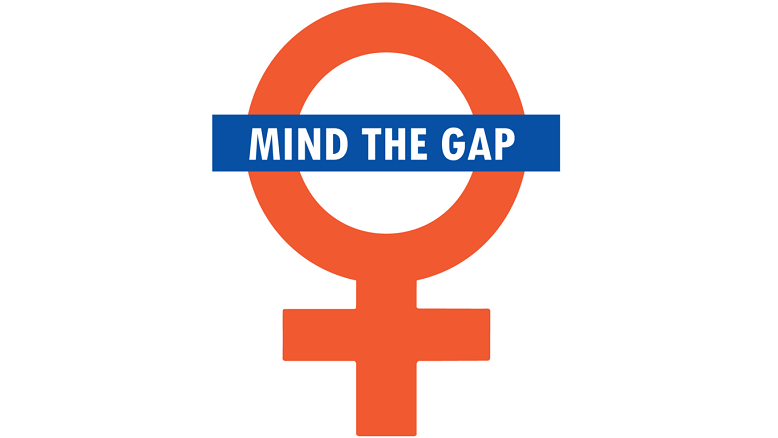 The gender pay gap in the construction sector has fallen by 4% in the last decade, according to a report published by Informi, the website offering free practical advice and support for small businesses.

The report shows that women who earned 84p for every £1 a man earned in construction back in 2008 now earn 88p, meaning that the remaining gender pay gap in the industry stands at 12%.

Across all small business-dominated industries, which includes construction, the gender pay gap is falling at twice the rate as that of all companies across the UK.

The research found that while the national gender pay gap was at 21% ten years ago (and at 22% in SME-dominated industries), current wage inequalities in those sectors with a greater number of SME employees has fallen to 13%, compared to a national average of 17%.

With a 9% overall fall in the gender pay gap across these SME-dominated industries over the last ten years, the sectors are set to eradicate the remaining 13% average wage inequalities by 2034, should it continue to fall at current rates.

Darren Nicholls, product manager for Informi, said “Small businesses are the lifeblood of the UK economy, and this report demonstrates that they are blazing a pathway towards wage equality and helping to eradicate the gender pay gap.

“Small businesses are not shackled by tradition, legacy or bureaucracy in the same manner as many large companies can be. That said, clearly a double digit gap is still far too high. There’s a great deal more to be done, with some industries lagging behind others in implementing the necessary changes to ensure that females get just as many opportunities to thrive in their profession of choice.

“The fact that mandatory reporting has been brought in by the Government for larger companies should act as an encouragement for small businesses to consider female progression within their own firms, auditing their own internal data and acting upon their results.”

Chloe Chambraud, gender equality director for Business in the Community, added “Closing the gender pay gap is not just about equal pay, but about a much bigger organisational culture shift.

Employers should understand any factors driving their pay gap, and address the root causes of inequality. This means reducing bias and increasing transparency in the recruitment, appraisal and promotion processes, normalise agile working, and offer financially viable parental leave packages for all.”

Sophia Morrell, chair of Labour in the City, concluded “It is really encouraging to see SMEs leading the charge in the UK on closing the gender pay gap. Legislation can be helpful in pushing us towards equality, but the most forward-thinking companies have already been embedding these principles into their workplaces rather than waiting for regulation to force their hand.”

The full report, ‘Closing the Gender Pay Gap: Are small businesses bucking the national trend?’ is available from the Informi website.