All News
You are here: Home1 / All News2 / Building News3 / Financial constraints holding up construction workloads 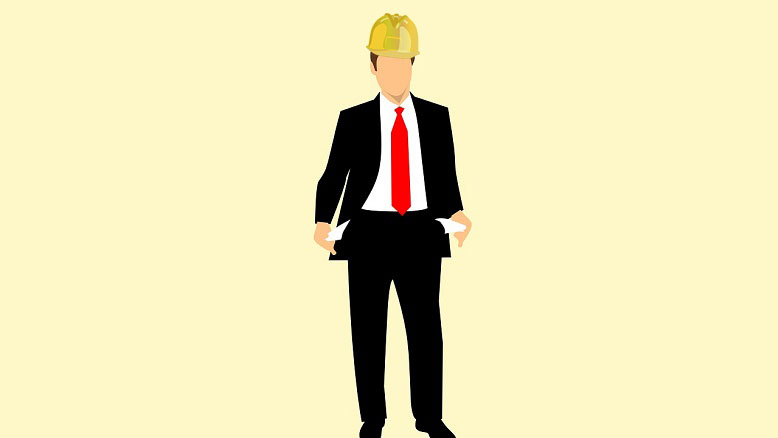 Construction workloads slowed amid financial constraints, which were reported by 80% of respondents to be the most significant impediment to building activity, according to the Q2 2018 RICS UK Construction and Infrastructure Market Survey.

In Q2 2018, 15% more chartered surveyors reported that their workloads had risen rather than fallen, and, although this is still in positive territory, the Q2 figure moderated from a net balance of +23% in Q1. 80% of respondents noted that financial constraints were a limiting factor to building activity – the joint highest reading in five years. Respondents have often cited financial constraints to be causing difficulties in recent reports, and more specifically access to bank finance and credit, cash flow and liquidity challenges or less favourable cyclical market conditions.

The RICS quarterly series indicated growth eased across nearly all sectors in Q2, with private industrial and housing segments observing the sharpest slowdown. While the figures are still positive, the pace has slowed in housing with a net balance of +25% of contributors reporting a rise in private housing activity, compared to +36% in Q1 and an average of +30% over the past two years. Anecdotal evidence suggested that the housing market slowdown, coupled with ongoing ambiguity with the Brexit negotiations, is weighing on investment decisions.

Contributors reported a flat reading this quarter which was the weakest reported sentiment over the last five years.

Total workloads are now reported to be slowing across all geographic regions. This was particularly the case in the Midlands and East of England which was led by the first decline in industrial activity in over five years. In contrast, total workloads in the North and South West were the most resilient, supported by solid activity in private housing.

In infrastructure, 11% more contributors reported a rise rather than a fall in activity (easing from a net balance of +21% in Q1) with respondents expecting the rail, roads and energy subsectors to post the strongest growth over the next twelve months. Meanwhile, results for public sector workloads were mixed with 12% more contributors reporting a modest acceleration of growth in housing, compared to a net balance of +5% in non-housing.

Despite the uncertain outlook for the economy, 41% more respondents expect activity to rise rather than fall. When asked how business enquiries for new projects or contracts have fared in the past three months, 14% more respondents reported an increase rather than decrease. This is alongside a net balance of +28% foreseeing an increase in hiring compared with an average of +32% over the last four quarters. Ongoing uncertainty driven by Brexit and recent market events are leading businesses to postpone or curtail investments, however, which may negatively affect the industry’s longer-term growth prospects.

Although tender price expectations over the next twelve months moderated in Q2, +54% and +48% more respondents continue to envisage greater price pressures in the building and civil engineering areas, respectively. The expected rise in tender prices may signal rising input costs and shrinking profit margins for businesses. Indeed, expectations on profit margins eased from a net balance of +15% to +5% in the latest results.

Jeffrey Matsu, RICS Senior Economist said “although growth in the sector has moderated, ongoing capacity constraints have ensured a steady pipeline of work with robust expectations for the year ahead. With businesses continuing to hire to meet this pent up demand, the effects of any uncertainty generated by Brexit or recent market events, including Carillion, may only become more evident in the longer-term.”