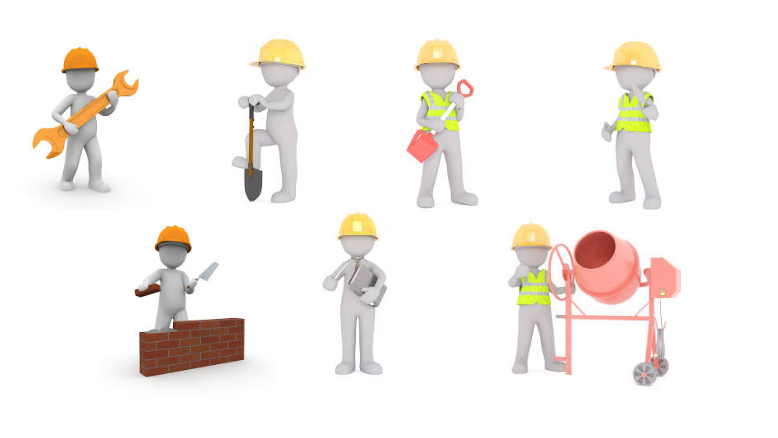 In a report, Consultancy firm Arcadis suggest that around 400,000+ new workers will be needed each year up until 2021, in order to keep up with ambitious plans within the construction sector – that’s the equivalent of one new person every 77 seconds!

Plans outlined in the recent Housing Whitepaper are extremely positive for house builders, who will have government support and reduced restrictions to help them deliver the sheer volume of housing needed in Britain today. However, could the lack of skilled people in the sector prove to be a hindrance if left unaddressed?

The report says “When it comes to the much maligned ‘housing crisis’, there is no doubt that the sheer lack of people to physically build the homes we need is evident.

“Between now and 2026 the UK needs to build an additional 110,000 homes per annum on top of those currently projected in order to keep pace with our growing and ageing population.

“Housebuilding is a particularly labour intensive industry and although new technologies and increased off-site production are being implemented to reduce costs and increase productivity, the supply of labour is still one of the binding constrictions on output.

“Existing evidence suggests that the relationship between labour and number of houses that can be built is close to being linear. Therefore, in order to increase the number of homes being built the labour force employed in housebuilding needs to increase by the same share.”

The report also touches on infrastructure. Britain currently has one of the most ambitious national infrastructure programmes in Europe. With HS2 and Crossrail underway and much more planned, companies in the industry will draw heavily on the common talent pool.

“Despite the uncertain outlook for the UK economy following Brexit, the government under Theresa May seems committed to drive the largest projects forward.

“Moreover, it is expected that the government will set aside more money for road and rail works in order to support the UK economy over the coming years.

“According to figures from the Construction Products Association, the infrastructure sector is projected to grow only by 1.2 percent in 2016. However, for the years from 2017 to 2020 it predicts a pick-up in infrastructure output of 30 percent. Increased demand for people in the infrastructure industry is calculated by assuming that the workforce has to expand in line with this growth.”

Volume of new homes being built continues to rise
0 replies

Fusing the options
Scroll to top