All News
You are here: Home1 / All News2 / Building News3 / Bogus self-employment in construction out of control, warns Unite 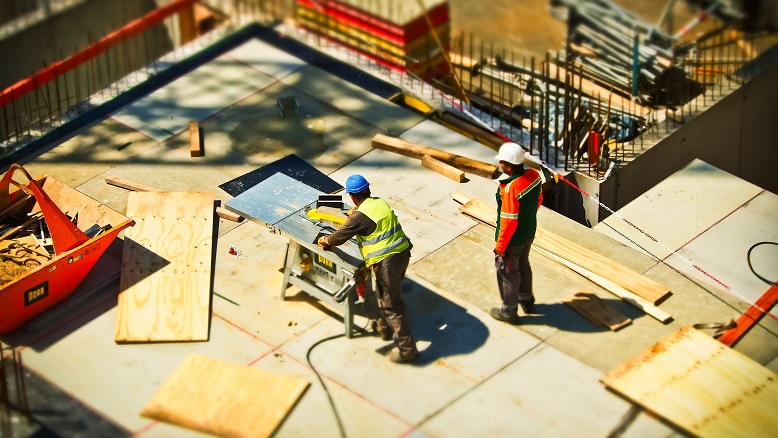 Unite, the UK’s largest construction union, is calling for root and branch reforms of employment rights after new figures demonstrated bogus self-employment in construction is out of control.

CIS is the stand alone tax system for construction workers. Workers paid via the scheme are normally officially classified as self-employed although the nature of their engagement means that the vast majority are bogusly self-employed.

The bogusly self-employed have all the employment characteristics of an employee but are denied even the most basic employment rights such as holiday and sick pay and can be instantly dismissed without warning.

The principal beneficiaries of bogus self-employment are employers who do not pay employers’ national insurance contributions of 13.8 per cent and don’t have to pay employee benefits such as holiday pay.

Gail Cartmail, assistant general secretary, of Unite said “These figures demonstrate that bogus self-employment in construction is out of control. Employers are simply ignoring the rules in order to line their pockets and deny workers their rights.”

The government’s 2014 reforms led to a huge increase in workers being paid via umbrella companies, which results in the worker having to pay both employers’ and employees’ national insurance contributions as well as a plethora of other deductions from their wages. The government has previously conservatively estimated there are 430,000 workers being paid via umbrella companies, the majority of whom work in construction.

The government’s much heralded Taylor Review, while calling for it to be clearer to “distinguish” between workers and self-employed workers fails to address how existing Treasury policies are creating bogus self-employment and causing worker exploitation.

A recent survey by the Joint Industry Board (JIB), that sets the standards for employment, welfare, and apprentice training in the electrical contracting industry, revealed that 84 per cent of electricians want to be directly employed, rather than employed via an agency in order to receive full employment rights, paid holidays and benefits.

Gail Cartmail added “We have huge numbers of construction workers being routinely exploited via the government’s own tax scheme and via umbrella companies and yet the Taylor Review has ducked these issues.

“Taylor talks about his seven principles for fair and decent work which includes workplace training and the health and wellbeing of workers but while the real employer can continue to divest themselves of their workforce and have no responsibility for them, his principles are nothing but warm words.

“The only way that workers will be treated fairly and decently is by introducing clear rules which ensure that workers are either genuinely self-employed or paid by a standard PAYE method. Without such a reform productivity in construction will remain low, accidents and ill health will be high and the industry will fail to train sufficient numbers of apprentices.”

“The recent survey by the JIB destroys the myth that construction workers want the flexibility to operate via agencies or be self-employed. What workers want is to do know they are going to receive a steady wage and have the security of regular employment.”

Leading Eco-Roof company calls for Yorkshire colleges to upskill or risk being...

Contracts signed to deliver tunnels, bridges and earthworks for HS2
Scroll to top