All News
You are here: Home1 / All News2 / Building News3 / Over 50% need help to keep skilled workers post-Brexit 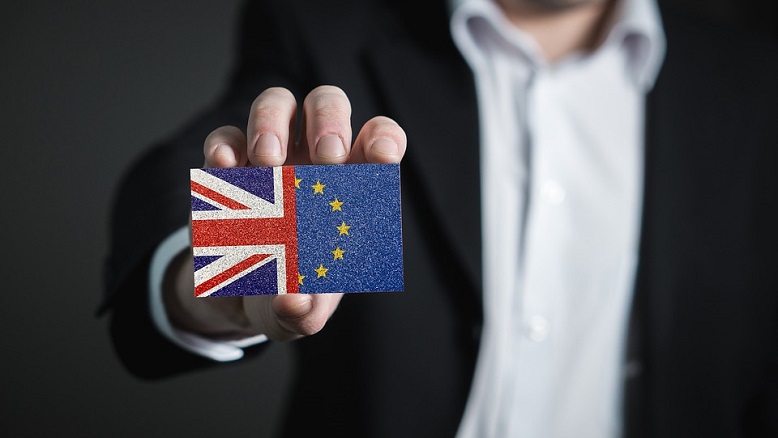 A OnePoll survey commissioned by the Royal Institution of Chartered Surveyors (RICS) found that while reception of the apprenticeship levy looks positive, findings indicate concern for the more immediate pipeline of skilled workers in the construction industry.

Is the levy working?

Though the apprenticeship levy only came into force in April 2017, indicators show that it has been well received so far. 43% of construction workers have noticed a positive impact and 42% say that they feel more confident in the growing talent pool as a result of the levy.

Since the introduction of the Levy, a third (36%) have noticed an increase in the number of apprentices employed, and 30% have also seen an increase in the number of apprenticeship applicants, although 15% said they now have more paperwork to fill in. And it would seem those in the south of England are the most positive about the levy, with more than the national average reporting positive impact. This rose to almost two thirds (63%) of construction workers in London and over half (52%) in the South West.
Are apprenticeships enough?

However, while the long-term talent pipeline outlook looks promising, there are concerns over home-grown talent being able to fulfil the demand for skills needed in the construction industry in the shorter term. Output in the construction market is expected to grow over the next 12 months, yet 53% of construction workers say that labour shortages are an issue for business.

With a predicted 8% of the UK’s construction workforce made up of European nationals[2], over half (56%) of construction workers across all levels feel that construction companies and Government should work together to ensure skilled workers in the sector can remain in the UK. This rises to over two thirds (66%) in London and is most keenly felt among senior and middle managers in construction (71% and 67%, respectively).

An RICS report found that 30% of construction professionals said that hiring non-UK workers was important to the success of their businesses. And this shows when it comes to priorities for hiring within the industry.

Barry Cullen, RICS Future Talent Director said “It is great to see such a positive reaction to the apprenticeship levy from the industry so early on and RICS is working with members and employers on schools programmes, to engage and inspire more young people into surveying, to fill a more diverse pipeline of talent. Encouraging the next generation and ensuring there is fresh and skilled talent to meet the demands of the future is vital to any industry’s success, and it’s clear that the construction industry is united in this belief.

“However, with Britain set to leave the European market we must ensure that we are not left in a skills vacuum. An estimated 176,000 EU citizens are employed in the construction business, so it is vital that government and businesses work together to ensure they are able to remain or risk leaving the industry short of the people they need.”

Is this the world’s fastest brickie?

Price-hikes on skips and diesel prove problematic for builders

Langley pledges support for the 100% Hackitt campaign
Scroll to top