All News
You are here: Home / All News / Building News / Southern builders are growing despite rise in costs 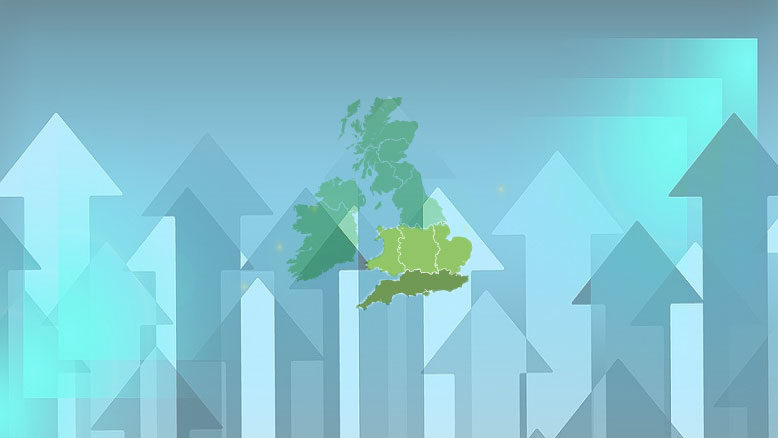 Construction firms in the south of England enjoyed strong growth in the first quarter of 2018, according to the Federation of Master Builders (FMB) South.

Key results from the FMB’s latest State of Trade Survey, which is the only quarterly assessment of the UK-wide SME construction sector, include:

Phil Hodge, Director of FMB South, said “The first quarter of this year saw smaller building firms in the South of England enjoy growing workloads and enquiries. Although growth slowed slightly in South East, it remained in overwhelmingly positive territory. The South West also had a particularly strong quarter with workloads, expected workloads and enquiries improving since the final quarter of 2017. This is all the more pleasing given the stumbling blocks small builders had to contend with in the first quarter of the year. In March the south of England experienced heavy snow fall which forced construction sites across the region to close, some for weeks at a time. The positive growth enjoyed in the first three months of the year therefore shows how resilient the South’s construction sector currently is.”

“However, construction bosses know they need to keep their wits about them and not count their chickens just yet. These latest findings show that there are significant headwinds, which will continue to cause headaches for smaller building firms. More than three-quarters of firms think that material costs are expected to rise over the next six months, while two-thirds anticipate rising wages. The cost of doing business is going up and this will cause difficulties for firms across the South of England. These SME builders should have a key role to play in delivering the 300,000 homes needed every year in England alone. So, it is in everyone’s best interest that these firms continue to weather the storm of rising costs.”