All News
You are here: Home1 / All News2 / Building News3 / Will Theresa May encourage gender diversity in construction? 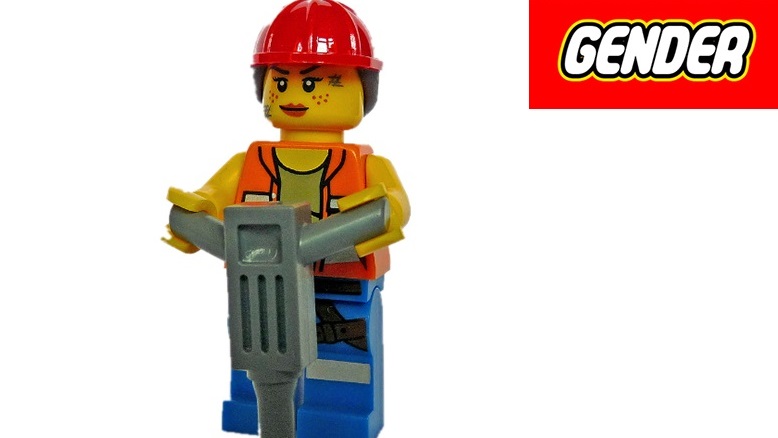 41% of young women aged 13–22 believe their gender will hold them back in the workplace; however, they claim that the rise of female leaders, such as Theresa May and Hilary Clinton, could help to change sexist attitudes and encourage workplace diversity, according to a new YouGov survey commissioned by the Royal Institution of Chartered Surveyors.

While almost half of young women believed that their gender would count against them in the workplace, young men seem to think differently, with 20% saying that they expect to earn more in their careers than their female counterparts.

But there may be hope on the horizon in the form of Theresa May and Nicola Sturgeon. 43% of young women believe that having a female Prime Minister or President will encourage gender diversity at work. Of those surveyed, 73% believe that the attitudes and behaviour of CEOs and senior leaders are important in encouraging equal numbers of men and women.

Amanda Clack FRICS, RICS President said “Speaking as a woman in construction, I can say with confidence that this is not just a job for boys; however, the need for diversity at the very top is clear. When I first entered the profession there were no strong female role models. Yet, according to our survey, a quarter of young women believe they will do better under the leadership of a female CEO and they want to see visible female role models.

“Strong female roles models will help to attract greater diversity into the industry because the more we celebrate individual success, the more surmountable barriers become. With a female Prime Minister in the UK and a woman in the running for the US Presidency, we are seeing great female role models at the very highest levels.”

﻿ Ecobuild to provide food for thought with provocative next generation conference

VIDEO: The first residential house has been printed!
0 replies