All News
You are here: Home1 / All News2 / Building News3 / UK construction sector moves closer to stabilisation in August 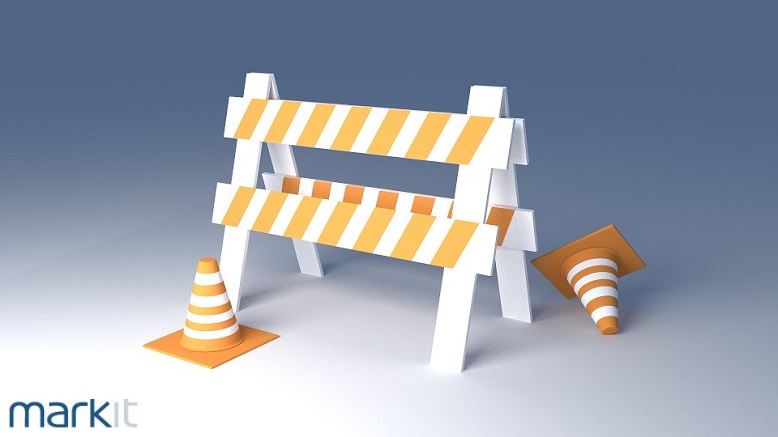 UK construction companies indicated a sustained reduction in business activity during August, but the pace of decline was only marginal and much softer than the seven-year record seen during July. New order volumes also moved closer to stabilisation, with the latest reduction the least marked since May. This contributed to a renewed rise in staffing levels across the construction sector and a rebound in business expectations for the next 12 months. However, latest data indicated a further steep acceleration in input cost inflation.

Purchasing prices rose at the fastest pace for just over five years amid reports that exchange rate depreciation had acted as a catalyst for increased charges among suppliers of construction materials.

At 49.2 in August, the seasonally adjusted Markit/CIPS UK Construction Purchasing Managers’ Index® (PMI®) remained below the 50.0 no-change threshold for the third consecutive month. However, the index was up from July’s 85- month low (45.9), and the latest reading signalled the slowest pace of decline since the downturn began in June.

Sub-sector data pointed to much slower reductions in housing activity and commercial building than those recorded in July. In both cases, the rate of contraction in August was the slowest for three months. Meanwhile, civil engineering activity stabilised in August, following a reduction during the previous month.

Reports from survey respondents suggested that Brexit uncertainty continued to act as a brake on the construction sector during August, especially in terms of house building and commercial work. However, a number of firms noted that sales volumes had been more resilient than expected. Some panel members also commented on signs of a rebound in client confidence from the lows seen earlier this summer. Reflecting this, latest data highlighted that incoming new work decreased at the slowest pace since May.

Signs of a more stable trend for new business volumes resulted in a marginal expansion of staffing levels across the construction sector in Page 2 of 4 © IHS Markit 2016 August. However, subcontractor usage continued to decrease, and rates charged by sub-contractors rose at the second-slowest pace since June 2013.

Construction firms also cut back on their purchasing activity in August, which extended the current period of decline to three months. Softer demand for construction materials resulted in the least marked deterioration in supplier performance since April.

Looking ahead, construction firms pointed to a rebound in business confidence from July’s 39- month low. Although the degree of positive sentiment was the highest since May, it remained close to the weakest recorded over the past three years.

Tim Moore, Senior Economist at Markit and author of the Markit/CIPS Construction PMI®, said “The downturn in UK construction activity has eased considerably since July, primarily helped by a much slower decline in commercial building. Construction firms cited a nascent recovery in client confidence since the EU referendum result and a relatively steady flow of invitations to tender in August.

“However, the latest survey indicates only a partial move towards stabilisation, rather than a return to business as usual across the construction sector. There were still widespread reports that Brexit uncertainty had dampened demand and slowed progress on planned developments, especially in relation to large projects. As a result, total new order volumes continued to fall during August, which stands in contrast to the three-year run of sustained growth seen prior to May 2016.

“Despite another month of reduced output, the latest figures can be viewed as welcome news overall after a challenging summer for the construction sector. The move towards stabilisation chimes with the more upbeat UK manufacturing PMI data for August, and provides hope that the near-term fallout from Brexit uncertainty will prove less severe than feared.”

David Noble, Group Chief Executive Officer at the Chartered Institute of Procurement & Supply, said “Purchasing costs went up at a rate not seen for half a decade, as the impact of the weak pound was felt by the construction sector. Firms reduced their purchasing volumes as a result, as new orders and activity continued to fall – though at a more moderate rate compared to last month. Costs for energy and raw materials such as steel and timber were highlighted as company margins were squeezed.

“Employment levels recovered to a modest degree, though at the second-slowest pace for three years. Some firms reported that they planned to increase staff numbers in hopeful anticipation of a surge in activity towards the end of the year. Business sentiment was moderately more positive than that seen in the immediate aftermath of the Brexit vote.

“After the shock of last month’s seven-year low in the overall index, the picture now is more about stabilisation than searing growth, as the sector remained in contraction. The housing sector continued its downward slide, but the drop in activity was much softer in August.”

Hiring on the up as construction sector confidence grows
0 replies