All News
You are here: Home1 / All News2 / Building News3 / The UK construction outlook is positive despite challenges 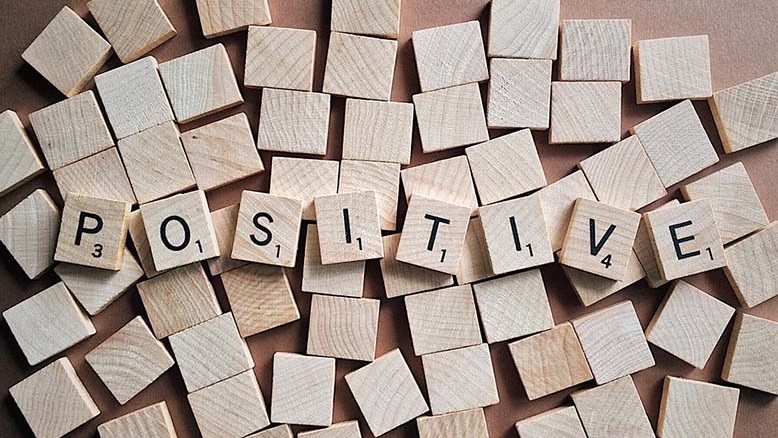 Despite worries surrounding Brexit, tighter margins and labour supply to name a few, optimism across Britain’s construction sector is relatively high in regards to potential growth and future profits, according to the 2017 Construction Sentiment Survey.

Causeway Technologies and Barbour ABI’s survey of the construction sector – measuring various levels of optimism, growth & obstacles within the industry, found that of those surveyed 71 per cent believe that their company’s revenue is expected to grow in 2017 compared to last year and 63 per cent foresee a growth in profits.

A large proportion of construction companies (67 per cent) are already implementing cost-reduction measures, however they are more prevalent in larger companies (82 per cent) compared to smaller companies (58 per cent). However, the survey also showed evidence of initiatives for growth, with almost 70 per cent believing that their company is implementing initiatives to fuel growth in 2017.

Colin Smith, Chief Executive Officer at Causeway Technologies commented “The UK construction industry is facing considerable change in the coming years and needs to be well prepared for what lies ahead.”

“Whilst it is clear from the survey that construction professionals remain reasonably optimistic about 2017 with the industry growing steadily since 2013, they are also aware that they face an array of challenges, with a significant number of companies already looking at how they can cut costs and improve efficiency.”

“Identifying the issues is clearly the first step in tackling them, the next stage is for construction companies to introduce the solutions that will help them perform better in the face of the challenges they expect to encounter in 2017.”

Commenting on the figures, Michael Dall, Lead Economist at Barbour ABI, said “Construction firms are looking to “future proof” and expand markets to meet the economic challenges that inevitably lie ahead.”

“The industry appears to be learning its lessons from the years of subdued performance between 2009 and 2012 with many considering closely its initiatives for growth, issues facing their businesses but also ensuring the systems are in place to ensure they can weather any future downturn.”

That sinking feeling when… sinkholes and construction
0 replies